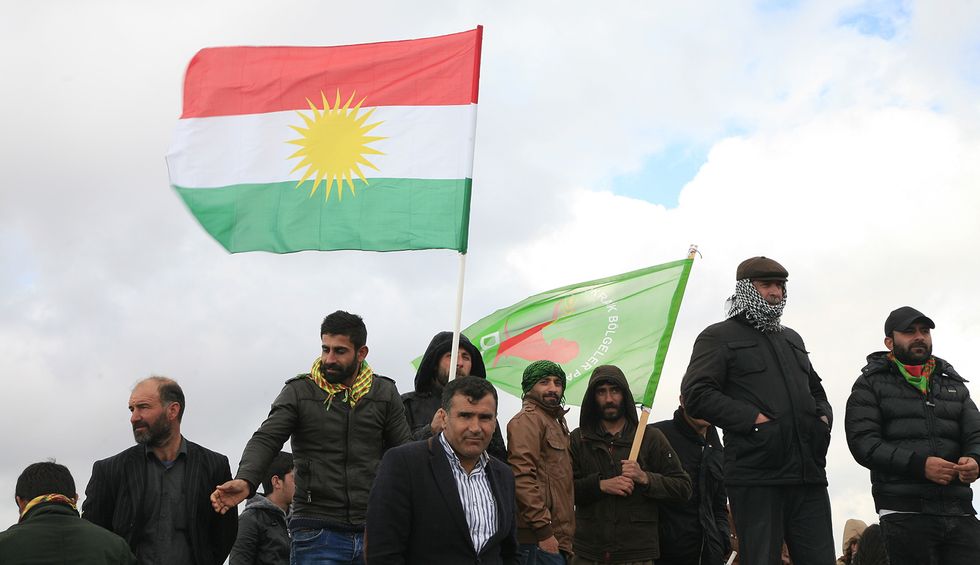 The Kurdish-led Syrian Democratic Forces (SDF) warned in a statement Wednesday that Turkey's assault "will spill the blood of thousands of innocent civilians because our border areas are overcrowded."

Turkish warplanes have started to carry out airstrikes on civilian areas. There is a huge panic among people of the region.
— Mustafa Bali (@Mustafa Bali) 1570626859.0

Fighters with the Kurdish People's Protection Units (YPG), which leads the SDF, told CNN that hundreds of civilians scrambled to escape northeastern Syria as Turkey began bombarding the area:

Hundreds of civilians in northern Syria have fled areas on the border with Turkey within the last 30 minutes, two Y… https://t.co/YtM3OlYPxX
— CNN Newsroom (@CNN Newsroom) 1570631550.0

In a statement issued before Turkey launched its attack, Amnesty International said "it is imperative that all parties to this conflict respect international humanitarian law, including by refraining from carrying out attacks on civilians and civilian objects, as well as indiscriminate and disproportionate attacks."

"The international community must take measures to ensure respect for international humanitarian law by the Turkish authorities and pro-Turkey armed groups and Kurdish forces if yet another humanitarian catastrophe in northern Syria is to be avoided," said Amnesty.