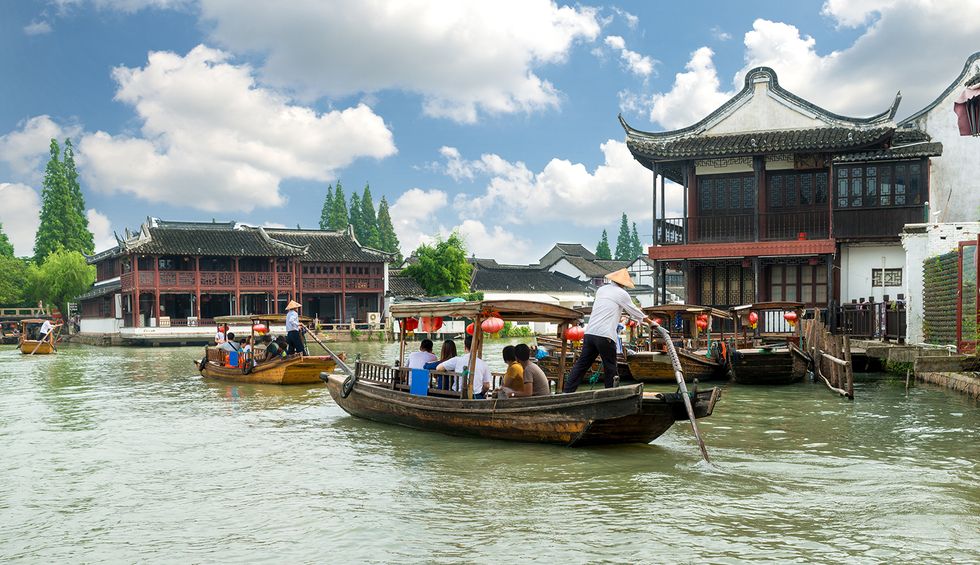 Ho Chi Minh City, along with the rest of southern Vietnam, "could all but disappear" by 2050.

Bangkok, Thailand, currently home to over eight million people, is under severe threat.

Basra, Iraq, the nation's second-largest city, "could be mostly underwater" by mid-century.

Those are just some of the alarming conclusions of a new research paper on the dire global consequences of rising sea levels driven by the climate crisis.

According to the study, published Tuesday in the journal Nature Communications, "chronic coastal flooding or permanent inundation" due to rising seas could threaten three times more people than scientists previously believed if urgent action is not taken to establish protections and confront the underlying crisis.

The authors of the paper "developed a more accurate way of calculating land elevation based on satellite readings, a standard way of estimating the effects of sea level rise over large areas, and found that the previous numbers were far too optimistic," the New York Times reported. "The new research shows that some 150 million people are now living on land that will be below the high-tide line by mid-century."

Dina Ionesco of the International Organization for Migration told the Times that nations must begin preparing for massive internal relocations of citizens.

"We've been trying to ring the alarm bells," Ionesco said. "We know that it's coming."

The Times published striking graphics that contrasted the amount of land that could be underwater by 2050 under the old projections with the "horrifying" new projections.

"Climate change is shrinking the planet, in the scariest possible way," Bill McKibben, founder of 350.org, tweeted in response to the new research.

Climate scientist Peter Kalmus noted that he was concerned about "being labeled 'alarmist'" when he first started speaking out about the climate crisis.

"Now I embrace the term," said Kalmus, linking to the Times graphics. "I'm here to sound the alarm. For good reason."