French prime minister warns ISIS resurgence is ‘inevitable’ following US withdrawal from Syria: ‘This is devastating for our security’ 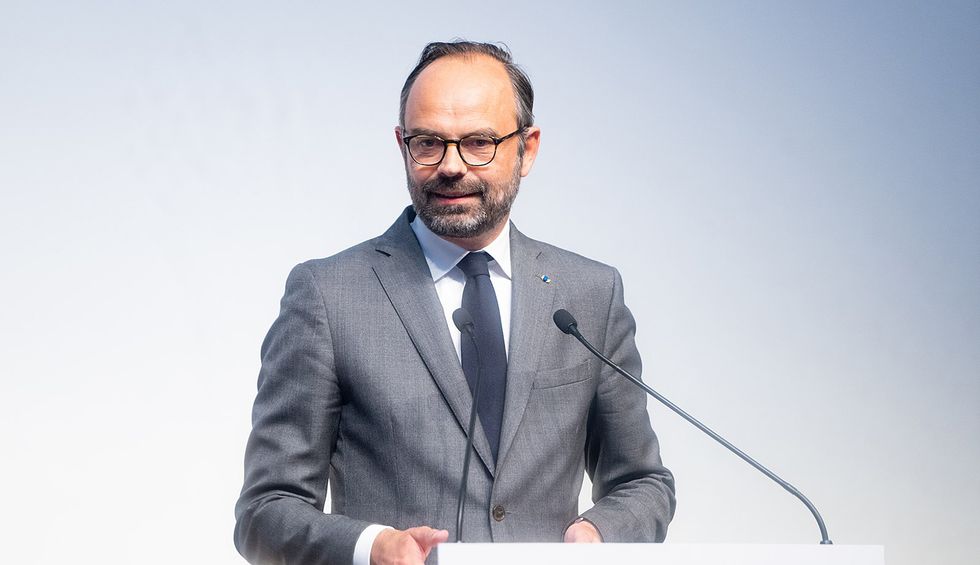 At a press conference last week, President Donald Trump was asked about fears that his decision to withdraw U.S. troops from northeastern Syria could lead to a resurgence of ISIS — and he cavalierly responded that if captured members of ISIS (Islamic State, Iraq and Syria) did escape, they would probably be going to Europe rather than the United States. An ISIS presence in Europe is exactly what European leaders are worried about, including French Prime Minister Édouard Philippe — who is warning that an ISIS resurgence is now “inevitable.”

Philippe, according to The Independent, told deputies in the French National Assembly, “this is devastating for our security with the inevitable resurgence of Islamic State in northeastern Syria and probably also northwest Iraq.”

With U.S. troops pulling out of northeastern Syria and the Trump Administration having abandoned its Kurdish allies, Turkish troops have been moving into the region. Kurdish forces, out of desperation, are turning to Syrian President Bashar al-Assad for help — and there have been reports of hundreds of relatives of ISIS prisoners escaping from the camps where they were being held.

Vehemently opposed to the Turkish military incursion into northeastern Syria, France has halted arms sales to Turkey along with Germany, Sweden and Finland — and Italy has quit selling arms to Turkey as well. France has been the target of a long list of terrorist attacks by ISIS and other Islamist groups. In 2015, jihadists slaughtered 12 employees of the satirical publication Charlie Hebdo in their Paris office.