Fox News reporter stunned by Trump's 'unnecessary' decision to hold the 2020 G-7 at his own property: 'The world is on fire' 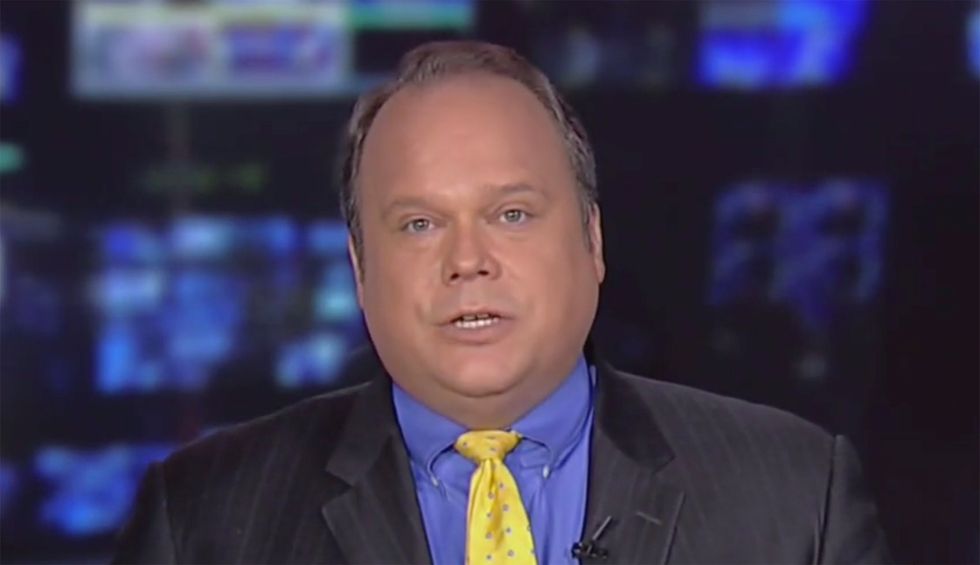 Fox News journalist Chris Stirewalt on Thursday appeared stunned by Donald Trump’s decision to host the 2020 G-7 meeting at his Doral resort in Miami, FL, describing the decision as “an unnecessary problem to create for himself.”

Stirewalt spoke with host Harris Faulkner after the president’s Acting Chief of Staff Mick Mulvaney told reporters the the next G7 summit will be held at a Trump property.

“Why?” He asked. “It is beyond my imagination why this administration thought that number 1, to do it at all, given the criticism that the president will receive for using one of his own properties for an event like this. That’s not necessary in the first place. That is an unnecessary problem to create for himself. But then the next step: today, to do it now and do it in this way. I just wish I could think of a good reason for it.

Faulkner tried to defend the decision, suggesting voters at home feel differently about the president his own property to host the G-7.