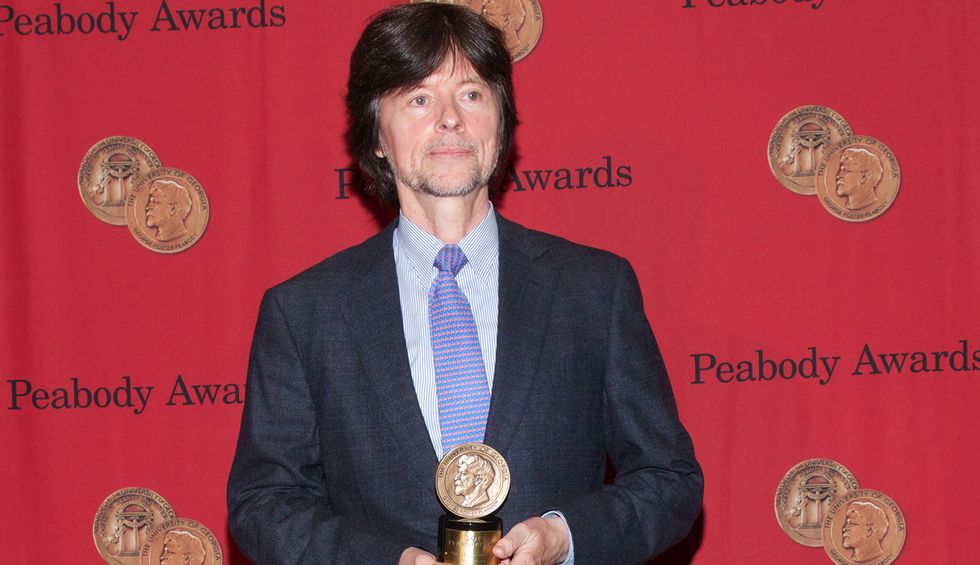 The filmmaker has produced instant classics on the Civil War, National Parks and the Vietnam War, as well as his latest epic, “Country Music,” but he has never seen anything in U.S. history quite like the hatred unleashed by this president, reported The Daily Beast.

“This action is not unprecedented, but having this action come from the presidency is unprecedented,” Burns told the website in a wide-ranging interview. “This is a Republican Party founded in 1854 in a schoolhouse in Ripon, Wisconsin, which had one purpose, which was the abolition of slavery. They achieved that with their second candidate, which was Abraham Lincoln, and they’ve been running away from that mandate ever since.”

He said the GOP’s degradation that has persisted through 150 years has been completed under Trump.

“They’ve now abandoned all the other admirable mandates, like fiscal responsibility, conservatism, a level playing field for everyone,” Burns said, “and instead replaced it with this populist, xenophobic rant.”

He blames Trump’s election, in large part, on social media, which Burns said has allowed foreign adversaries to interfere in U.S. politics and gave Trump a political platform.

“If the Russians can influence our election with 278 million Facebook ads, how is that good?” he said. “How is that ‘social?’ Social is communication between people; not lies fostered on them. It’s not social. I don’t do any of that shit! Why would you? Get off social media. Lose your Facebook. Stop Twitter. Don’t do any of that stuff anymore.”

“What does it do? Nothing!” Burns continued. “We have a president only because he’s good at Twitter, who is a megalomaniac. Get off it! Why listen? Why pay attention? I read a couple of newspapers, only in the hard copy, and I watch some broadcast news. That’s it.”

Even if social media promotes the worst instincts in human behavior, Burns said the Trump era offers opportunities for hope.