Congress asked the IRS to explain why it audits the poor more than the rich. The agency's response is that it's cheaper 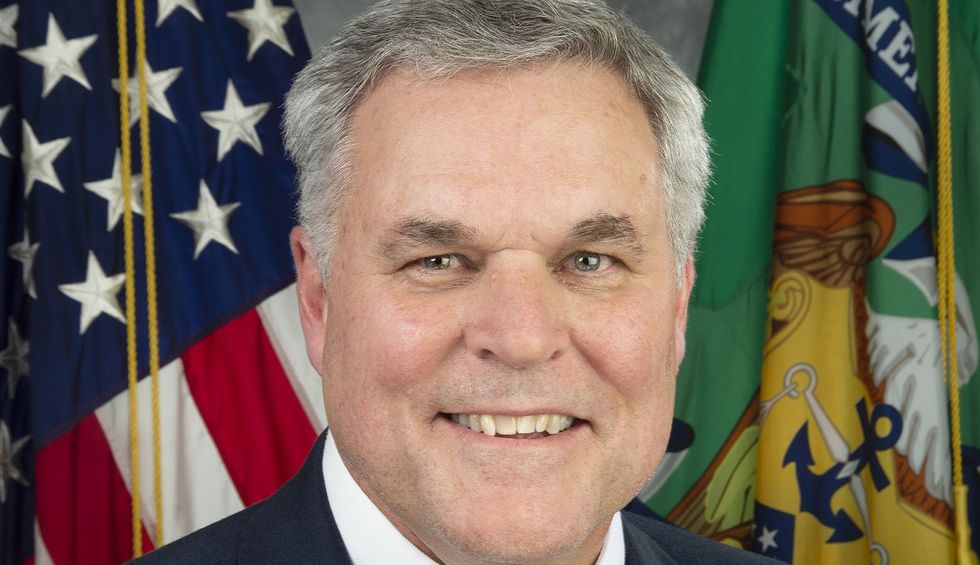 The IRS audits the working poor at about the same rate as the wealthiest 1%. Now, in response to questions from a U.S. senator, the IRS has acknowledged that’s true but professes it can’t change anything unless it is given more money.

Last month, Rettig replied with a report, but it said the IRS has no plan and won’t have one until Congress agrees to restore the funding it slashed from the agency over the past nine years — something lawmakers have shown little inclination to do.

On the one hand, the IRS said, auditing poor taxpayers is a lot easier: The agency uses relatively low-level employees to audit returns for low-income taxpayers who claim the earned income tax credit. The audits — of which there were about 380,000 last year, accounting for 39% of the total the IRS conducted — are done by mail and don’t take too much staff time, either. They are “the most efficient use of available IRS examination resources,” Rettig’s report says.

On the other hand, auditing the rich is hard. It takes senior auditors hours upon hours to complete an exam. What’s more, the letter says, “the rate of attrition is significantly higher among these more experienced examiners.” As a result, the budget cuts have hit this part of the IRS particularly hard.

For now, the IRS says, while it agrees auditing more wealthy taxpayers would be a good idea, without adequate funding there’s nothing it can do. “Congress must fund and the IRS must hire and train appropriate numbers of [auditors] to have appropriately balanced coverage across all income levels,” the report said.

Since 2011, Republicans in Congress have driven cuts to the IRS enforcement budget; it’s more than a quarter lower than its 2010 level, adjusting for inflation.

Recently, bipartisan support has emerged in both the House and Senate for increasing enforcement spending, but the proposals on the table are relatively modest and would not restore the budget to pre-cut levels. However, even a proposed small increase might not come to pass, because it’s unclear whether Congress will actually pass any appropriations bills this year.

In response to Rettig’s letter, Wyden agreed in a statement that the IRS needs more money, “but that does not eliminate the need for the agency to begin reversing the alarming trend of plummeting audit rates of the wealthy within its current budget.”

Do you have access to information about the IRS that should be public? Email paul.kiel@propublica.org. Here’s how to send tips and documents to ProPublica securely.