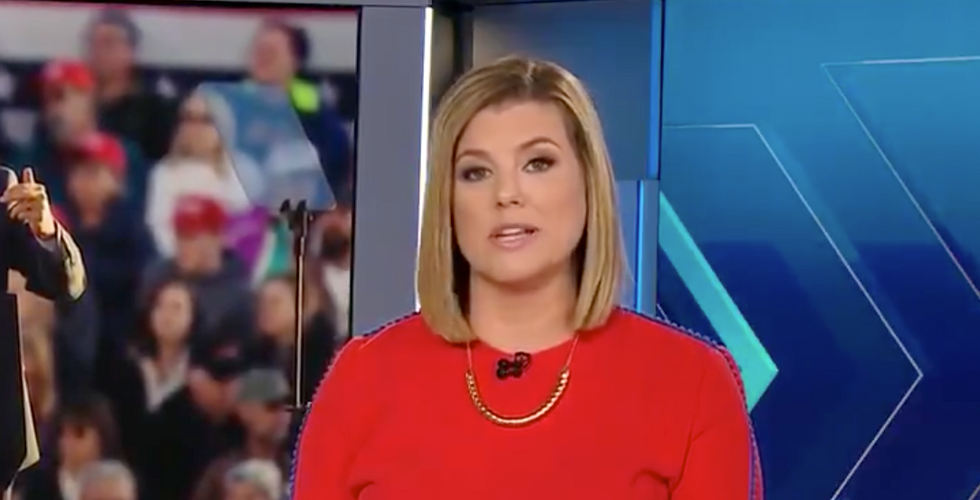 CNN's Brianna Keilar had harsh words on Tuesday for her new colleague, Sean Duffy, who was recently hired as a commentator for the network.

Earlier in the day, Duffy had attacked the latest witness in President Donald Trump's impeachment inquiry, Lt. Col. Alexander Vindman. An expert on Ukraine serving on the National Security Counsel, Vindman said in remarks released before his Tuesday deposition that he was deeply concerned by Trump's efforts to pressure the Ukrainian government into investigating his political rivals. Duffy, in a baseless attack during a CNN segment, suggested that Vindman's Ukrainian heritage made him unduly sympathetic to the foreign country.

"So that is some anti-immigrant bigotry," said Keilar. "And it’s odd questioning of patriotism coming from Sean Duffy, the guy who spent his 20s on MTV's The Real World and the Real World/Road Rules Challenge while Alexander Vindman spent his on foreign deployments, including one to Iraq, where he earned a Purple Heart after he was injured by a roadside bomb. And it's a sign of how desperate some of the president's backers are as they try to defend him against what Vindman — perhaps the most credible and knowledgable witness so far — has to tell Congress."

CNN has already been sharply criticized for hiring Duffy at all, a former congressman and demonstrated right-wing hack.