Arizona Republican accused of smuggling women into the US and paying them to give up their babies: prosecutors 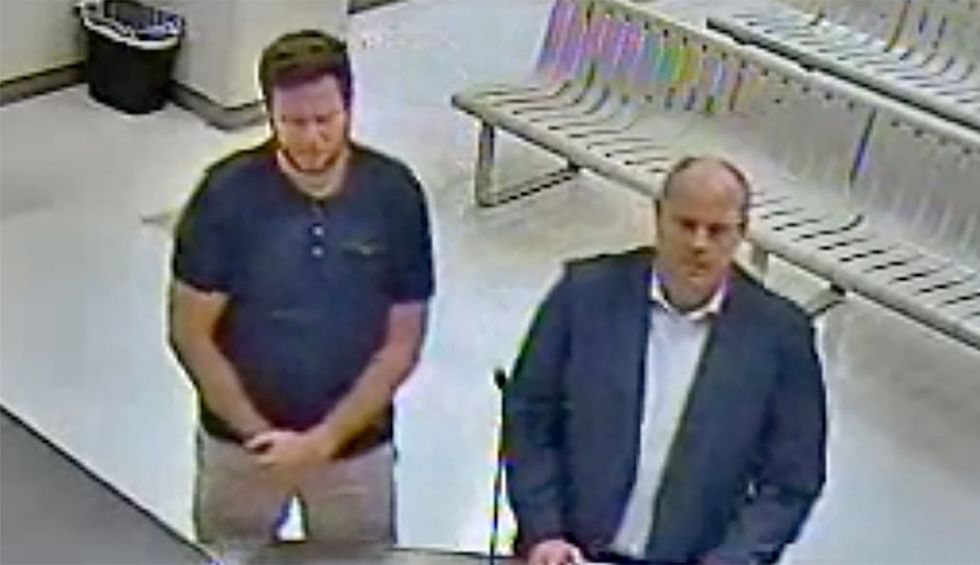 Paul D. Petersen, the Republican assessor of Maricopa County, Arizona, is facing a long list of charges that includes human smuggling, fraud, the sale of a child, forgery and conspiracy to commit money laundering.

Prosecutors are alleging that Petersen operated a human smuggling/adoption scheme in which pregnant women from the Marshall Islands were offered thousands of dollars in the hope of luring them to the U.S. — where their babies would be adopted after they gave birth. Investigators, according to the Associated Press (AP), found eight pregnant women in raids of Petersen’s properties — and others were waiting to give birth in Utah. Altogether, Petersen is facing around 62 charges.

According to prosecutors, Petersen offered the Marshallese women $10,000 to give their babies up for adoption — and the families that adopted the babies would pay somewhere between $25,000-$40,000. Prosecutors are also alleging that Petersen’s scheme defrauded Arizona’s Medicaid system of around $800,000 because the women had no intention of staying in Arizona when they applied for Medicaid.

But according to Arizona Attorney General Mark Brnovich, adoptive parents who went through Petersen’s agency have no criminal exposure. Moreover, none of them will have to give up the babies they adopted.

“No one’s going to go back and redo adoptions or any of that kind of stuff,” AP quotes Brnovich as saying.

Petersen is facing charges at both the federal and state levels. The U.S. Attorney’s Office for the Western District of Arkansas has indicted the Arizona Republican on 19 federal charges, and that is in addition to 32 state charges in Arizona and 11 state charges in Utah.