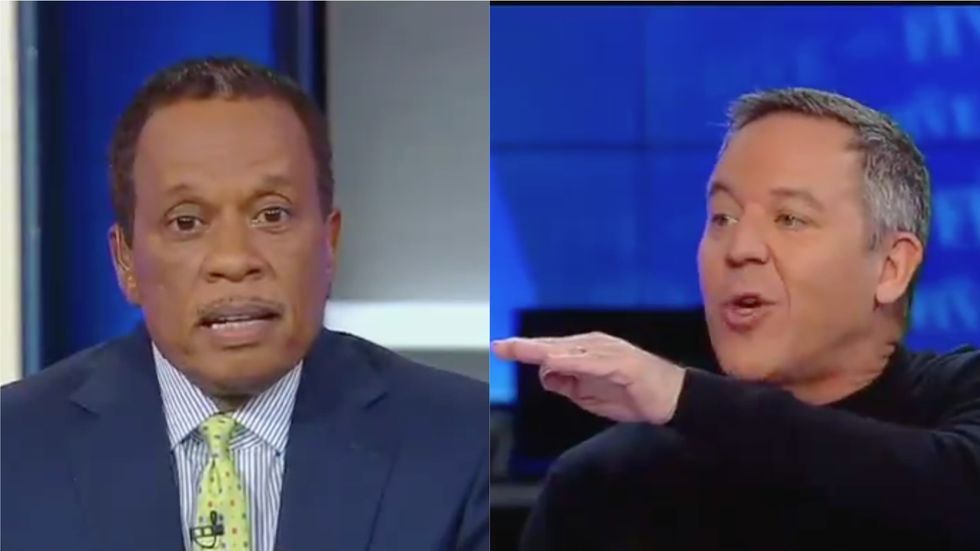 Fox News show "The Five" devolved into outrage and shouting on Wednesday afternoon when host Juan Williams — the token liberal on the panel — not-so-subtly accused his co-hosts of spouting talking points from the White House.

Those talking points, meant to defend the president from the deluge of criticism he is facing amidst the ongoing Ukraine scandal, were revealed when they were inadvertently sent to Democrats in Washington D.C.

"Just listening here, I think, boy, those talking points, they've made the rounds! Because the reality is —" Williams said.

Immediately, his co-hosts tried to cut in, shouting and cutting each other off.

"You got to answer the accusation!" Gutfeld said. "Let's get Katie on, at least she has something to say that's original. Unbelievable! Did you get that from Media Matters, Juan?"