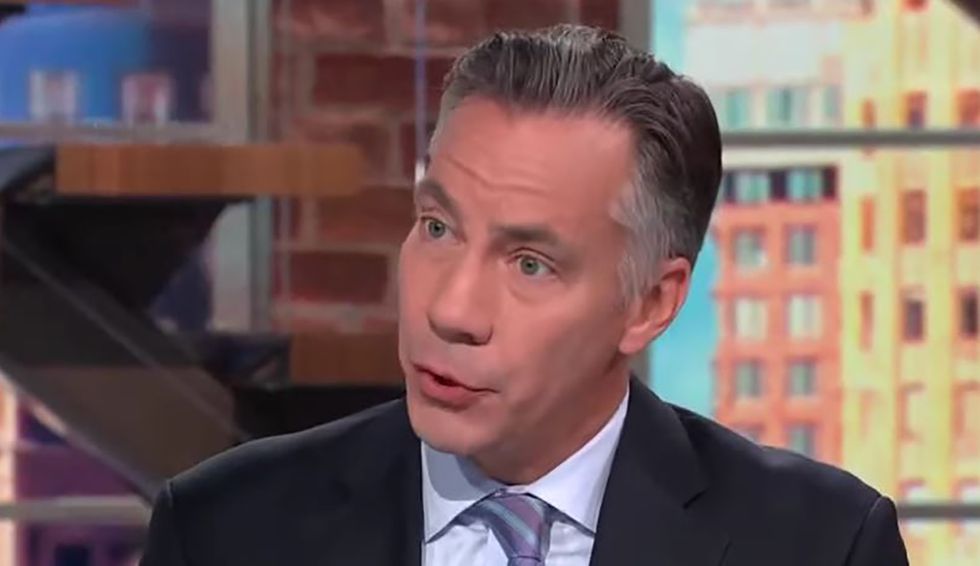 Appearing with fellow host John Berman, Sciutto said he felt at liberty to discuss more details about the agent who is back in the U.S., now that the New York Times released information they had received.

According to the CNN reporter, not only were intel officials concerned about Trump exposing sensitive information in the Oval Office with Russian officials, but they grew concerned when he confiscated his interpreter’s transcripts from his Putin meeting.

“I spoke to five separate sources for this story,” Sciutto relayed. “People who served in the Trump administration in the highest levels of the intelligence agencies and also on Capitol Hill, handling sensitive intelligence, and they told me that this decision happened at a time of broad concern in the intelligence community about the president’s handling of intelligence, and it did not end with that Oval Office meeting.”

“In July 2017, you’ll remember Trump met with Putin at the G-20 in Hamburg, Germany,” Sciutto explained. “It was a private meeting and Trump took the interpreter’s notes afterwards — an unusual step. I’ve been told by an intelligence source that after that meeting as well, the intel community was concerned that the president had improperly discussed classified information.”