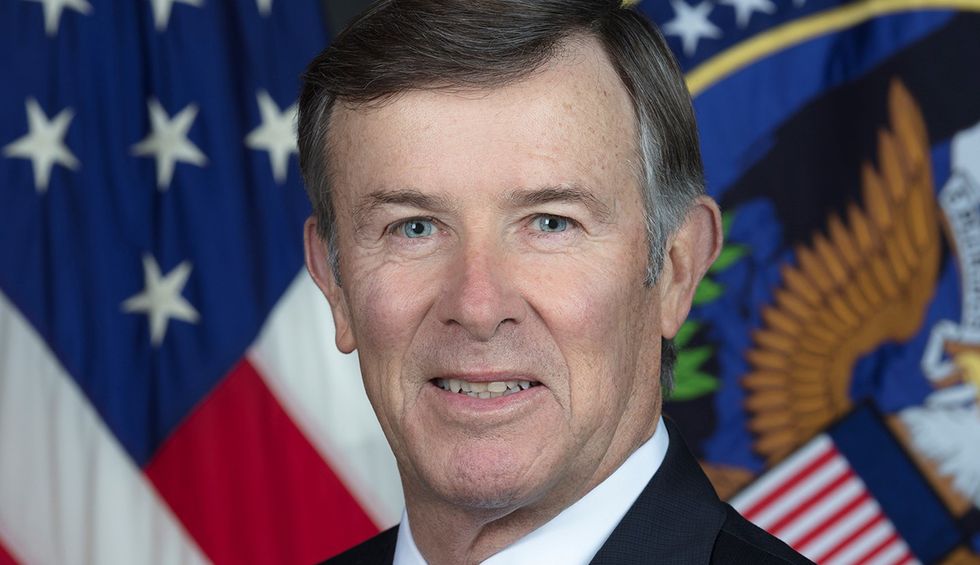 House Intelligence Chairman Adam Schiff has issued a press release and a subpoena to the acting Director of National Intelligence over a subject that looks deeply concerning. A month ago, someone inside the U.S. intelligence community filed a whistleblower complaint alleging a “flagrant problem” or “violation of the law.” That complaint appears to have been aimed directly at actions by acting DNI Joseph Maguire. Since that filing, the Inspector General for the intelligence community has looked into the matter and found that it’s not only “credible,” but an “urgent concern.”

A month later, this urgent concern about a flagrant violation is still being hidden by Maguire. The clock ran out for Maguire to release this whistleblower report on Sept. 3. But he did not release it. In fact, he didn’t even let Congress know that there was such a report.

“A Director of National Intelligence has never prevented a properly submitted whistleblower complaint that the IC IG determined to be credible and urgent from being provided to the congressional intelligence committees. Never. This raises serious concerns about whether White House, Department of Justice or other executive branch officials are trying to prevent a legitimate whistleblower complaint from reaching its intended recipient, the Congress, in order to cover up serious misconduct.

Not only is the violation “flagrant,” not only did the Inspector General find it “urgent,” but there’s good reason to think that the whistleblower is talking about action that directly implicates Donald Trump or others in the White House.

The House only learned about the complaint on Sept. 9 when the Inspector General’s office informed the Intelligence Committee chairs that he was evaluating the report. Schiff immediately requested a copy of the complaint. Even at that point, the matter was far from routine. It’s not unusual for someone to file such a report, or for the Inspector General to take a look. It is unusual for Congress not to be informed that there had been such a report.

When things really started going off the rails was when Maguire refused to hand over the complaint before the deadline. And then the Inspector General declared that the matter was serious, and urgent, and Maguire still refused to produce either the complaint or the evaluation.

Possibly even more concerning are the grounds on which Maguire argued he could do something that no past DNI has done: He refused to produce the complaint by saying it contained “potentially privileged communications.” Which sparked Schiff to issue a new demand for the complaint and this bold declaration.

The Committee can only conclude, based on this remarkable confluence of factors, that the serious misconduct at issue involves the President of the United States and/or other senior White House or Administration officials. This raises grave concerns that your office, together with the Department of Justice and possibly the White House, are engaged in an unlawful effort to protect the President and conceal from the Committee information related to his possible “serious or flagrant” misconduct, abuse of power, or violation of law.