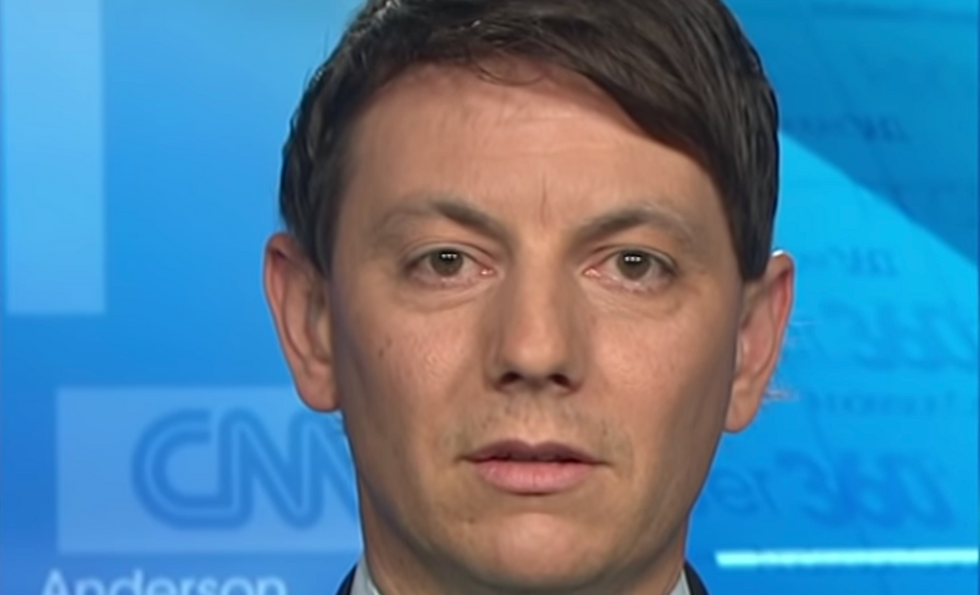 Will President Donald Trump support background checks on firearms sales? At this point, it's not even clear if the White House has enough internal coherence to claim he even has any position at all on the matter.

But after these discussions became public, the White House quickly began pushing back.

Spokesman Hogan Gidley said that the fact that Ueland — who is, again, the White House legislative affairs director — was promoting the legislation wasn't "even close" to suggesting that the president backed the idea, CNN's Elaina Plott reported.

"This is why you *very* rarely saw former legislative director Shahira Knight get into specifics with lawmakers on policy ideas, or circulate ANYTHING in writing," Plott added on Twitter. "She felt her job was only to communicate POTUS's position in that moment alone, nothing more, nothing less, always with the caveat that it could change tomorrow."

The New York Times' Annie Karni reported that Gidley added: “That is not a White House document, and any suggestion to contrary is completely false."

Also worth looking at the fact that the meetings were held with the more conservative members of the House and Sena… https://t.co/gSYF9QADHZ
— Amber Athey (@Amber Athey) 1568833957.0

"The classic move on gun policy from this White House: Initial openness to look at changes Repubs have previously opposed, followed by furious backpedaling once someone clues them in that there's blowback from the gun-rights crew," observed Bulwark writer Andew Egger.

We've seen this play out before, after the Parkland shooting and the recent massacres in El Paso, Texas, and Dayton, Ohio. Trump suggests he wants to move forward with gun legislation, but he backs off after the initial shock has faded and the gun lobby reasserts itself.

So what happened here? It's not even clear that Trump knew the legislation was being floated — it's possible that Barr and Ueland were freelancing, taking the temperature of lawmakers to what might be doable. But regardless of how it originated, someone, presumably a GOP lawmaker or someone with connections to one, leaked the discussions to the Daily Caller, presumably to stir up conservative blowback or perhaps in another effort to test the waters.

Now, the White House is back to form: deny, deny, deny, and do nothing about gun violence.