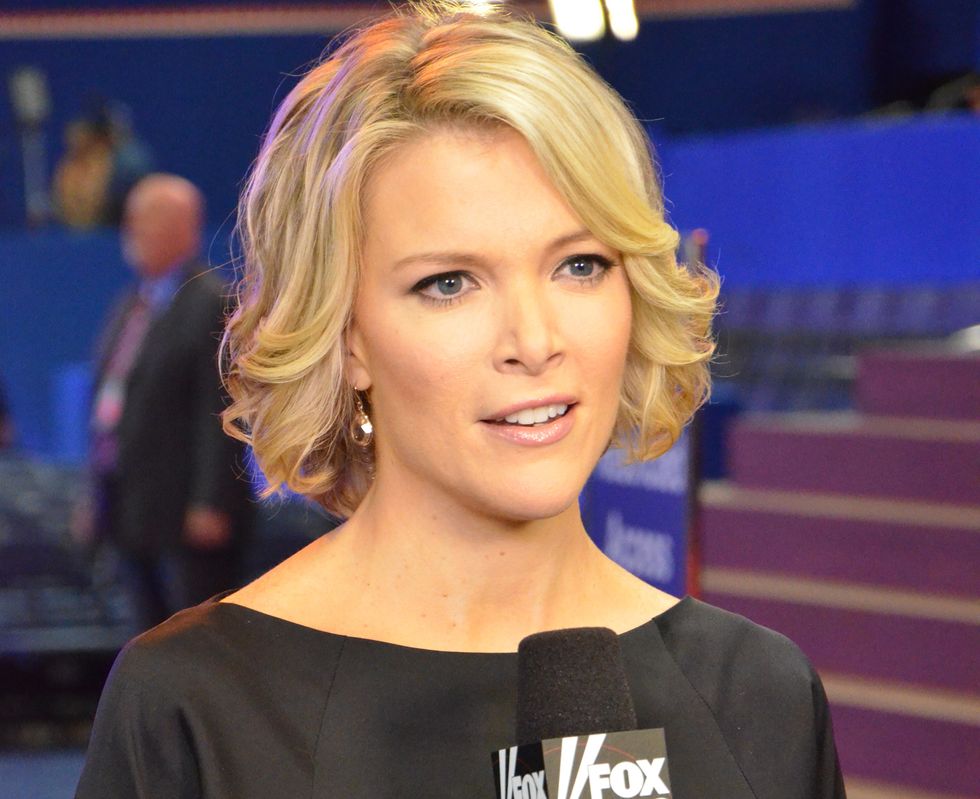 When President Donald Trump and some of his supporters attack Fox News for being insufficiently supportive of the president, it’s a laughable assertion: even though some prominent figures at the right-wing cable news outlet will criticize Trump at times — Chris Wallace and Shep Smith, for example — opinion hosts like Sean Hannity, Laura Ingraham, Tucker Carlson and Jeanine Pirro continue to be stridently pro-Trump. Nonetheless, One American News Network (OAN) has been proclaiming itself to be the cable news outlet that is more conservative and pro-Trump than Fox — and now, the Daily Beast reports, Newsmax’s new cable venture is hoping to compete with Fox by hiring one its former executives: David Tabacoff.

Tabacoff spent 16 years at Fox News, where he served as Bill O’Reilly’s executive producer — and before that, he spent 25 years at ABC News. O’Reilly had one of Fox News’ top opinion shows before he was fired following sexual harassment allegations. And Newsmax’s Chris Ruddy, the Beast’s Justin Baragona reports, has confirmed that Tabacoff is now part of the Newsmax TV team.

In an e-mail, Ruddy told the Beast, “David is advising us as a consultant. He is one of the greatest producers in television, and we’re glad to have him assist us in building out our programming as we reach over 70 million cable homes.”

Newsmax operates a high-traffic right-wing website, but cable news is a new area for Newsmax — and trying to compete with Fox News is an ambitious and incredibly difficult undertaking. Fox News is still one of the “big three” in cable news: the other two are CNN and liberal-leaning MSNBC (which is much better at presenting conservative viewpoints than Fox News is at presenting liberal or progressive viewpoints — although many of the conservatives at MSNBC, including Joe Scarborough and Nicolle Wallace, are decidedly anti-Trump).

Tabacoff, Baragona notes, is not the first former Fox News executive Newsmax TV has hired: earlier this year, Michael Clemente (who left Fox in 2016) was brought on board as CEO. On top of that, Newsmax TV has been using O’Reilly as a featured guest for “No Spin News” segments — and according to Baragona, Ruddy has indicated that he would like to hire former Fox News star Megyn Kelly.

Ruddy recently told the Hollywood Reporter, “There is a growing disenchantment with Fox News, and we are definitely seeing a rise in viewership with Newsmax.”

Baragona also points out that since August, Newsmax TV has “posted eight job openings.” And Baragona observes that even though Newsmax TV has had “bottom-scraping Nielsen numbers” so far, Fox News is still taking the venture seriously enough that it has forbidden its hosts from making guest appearances on the new cable news channel: Fox News star Jeanine Pirro recently told talk radio host Sebastian Gorka that she has been told by her bosses at Fox that she “cannot do Newsmax.”

In other words, Fox News’ executives want to make sure that Newsmax TV’s “bottom-scraping Nielsen numbers,” as Baragona describes them, stay that way.