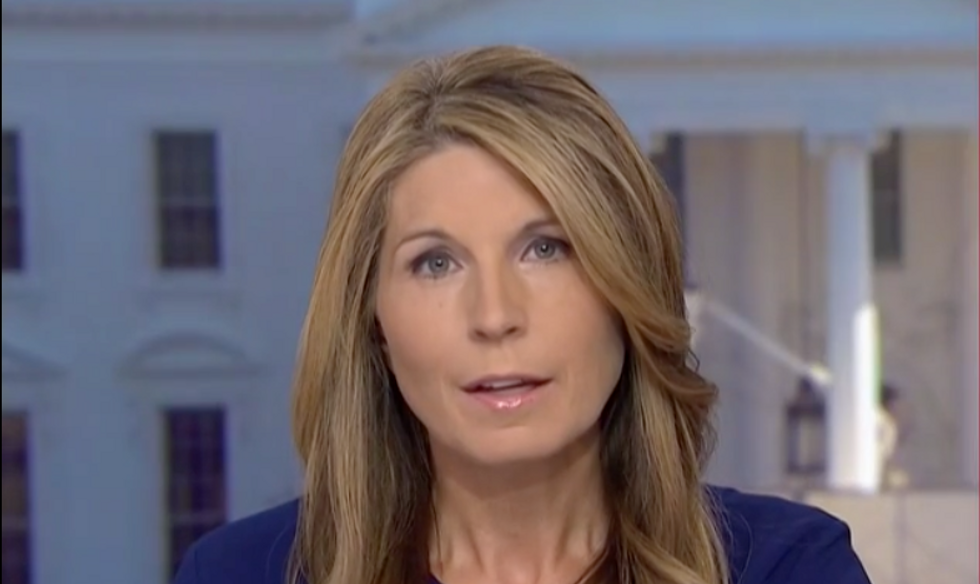 MSNBC's Nicolle Wallace usefully pointed out Thursday on her show "Deadline: White House" that the new power struggle over a whistleblower complaint, reportedly about the president's potentially untoward dealings with a foreign leader, is not the first warning sign of problems of this type.

"Let's put this latest national security flashpoint in its proper context: In conversations with two former senior intelligence officials, it's been pointed out to me today that this is another call from inside the Trump administration," she said. "Put another way: It's another fire alarm pulled from inside a house on fire with presidential conduct so alarming that multiple national security officials have sounded similar alarms before this whistleblower case came to light."