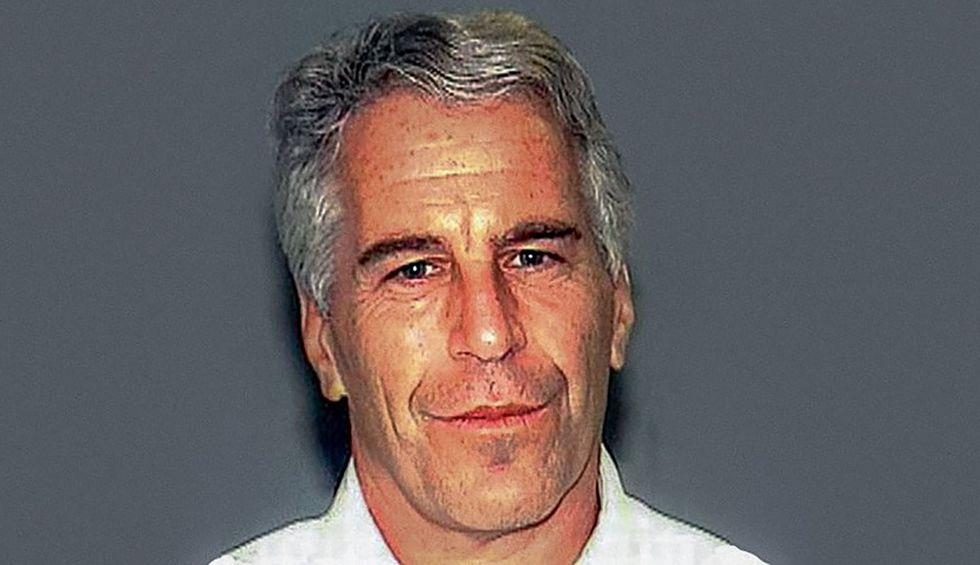 Joi Ito, the director of the M.I.T. Media Lab, resigned from his position on Saturday after a story was published revealing that his institution had accepted anonymous donations from pedophile and accused sex trafficker Jeffrey Epstein.

"After giving the matter a great deal of thought over the past several days and weeks, I think that it is best that I resign as director of the media lab and as a professor and employee of the Institute, effective immediately," Ito wrote in an internal e-mail picked up by The New Yorker. Shortly after that email was sent out the president of M.I.T., L. Rafael Reif wrote that "because the accusations in the story are extremely serious, they demand an immediate, thorough and independent investigation." Reif promised that M.I.T.’s general counsel would hire an outside law firm to oversee an investigation into the Epstein donations.

On Friday it was revealed that M.I.T. continued to accept gifts from Epstein, consulted him about how to use his financial donations and classified them as anonymous so as to conceal the full extent of his influence, according to The New Yorker. It is also believed that Epstein helped secure $7.5 million in donations for the media lab by serving as an intermediary between Bill Gates (who donated $2 million) and investor Leon Black (who donated $5.5 million). It was also revealed that Ito had received $1.2 million from Epstein for investment funds under his control and $525,000 that Epstein had previously admitted donating to the lab.

One paragraph from The New Yorker's story was particularly damning in outlining how Epstein's contributions to M.I.T. had been concealed.

The documents and sources suggest that there was more to the story. They show that the lab was aware of Epstein’s history—in 2008, Epstein pleaded guilty to state charges of solicitation of prostitution and procurement of minors for prostitution—and of his disqualified status as a donor. They also show that Ito and other lab employees took numerous steps to keep Epstein’s name from being associated with the donations he made or solicited. On Ito’s calendar, which typically listed the full names of participants in meetings, Epstein was identified only by his initials. Epstein’s direct contributions to the lab were recorded as anonymous. In September, 2014, Ito wrote to Epstein soliciting a cash infusion to fund a certain researcher, asking, “Could you re-up/top-off with another $100K so we can extend his contract another year?” Epstein replied, “yes.” Forwarding the response to a member of his staff, Ito wrote, “Make sure this gets accounted for as anonymous.” Peter Cohen, the M.I.T. Media Lab’s Director of Development and Strategy at the time, reiterated, “Jeffrey money, needs to be anonymous. Thanks.”

On Sunday Signe Swenson, a former development associate and alumni coordinator at the MIT media lab, told CNN that the practice of not naming Epstein when discussing his contributions became so commonplace that he was nicknamed "Voldemort," after the Harry Potter villain whose name was rarely uttered aloud.

"It did become sort of an everyday thing, to the point where we would just refer to him as 'Voldemort' because he was 'he who should not be named' within the lab," Swenson told CNN.