From threatened NOAA staff to State Department retaliation: A commission will be necessary in 2020 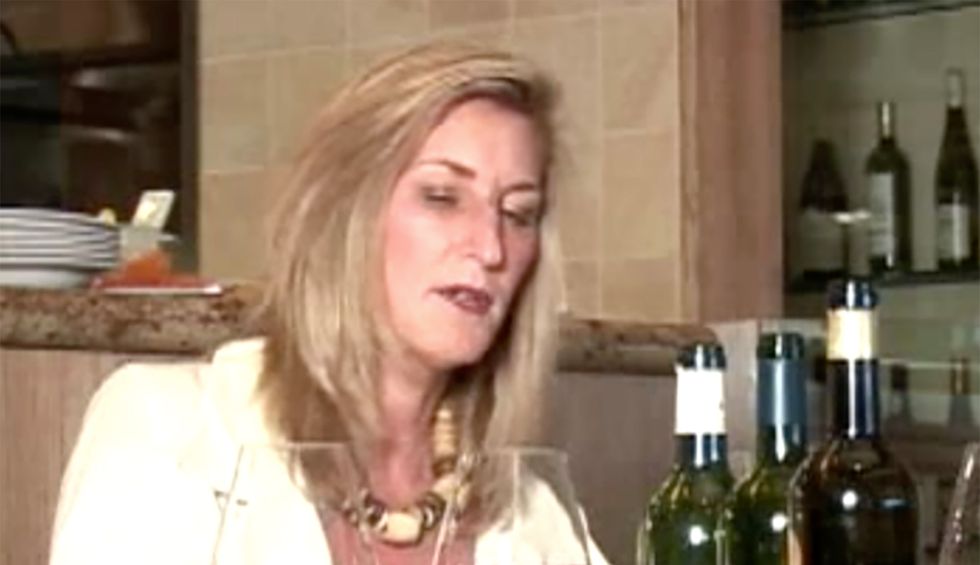 We just learned that a top NOAA official sent out an agency-wide directive warning staff not to correct Trump’s inaccurate statement on Alabama. A meteorologist blew the whistle:

This is the first time I’ve felt pressure from above to not say what truly is the forecast. It’s hard for me to wrap my head around. One of the things we train on is to dispel inaccurate rumors and ultimately that is what was occurring — ultimately what the Alabama office did is provide a forecast with their tweet, that is what they get paid to do.

This is where we are now. Top Trump officials are intimidating scientists at NOAA to give inaccurate, potentially dangerous information in order to placate Trump’s fragile ego.

The meteorologist feared retribution for speaking out, and was right to think that.

Over at the State Department, two Trump appointed loyalists harassed, bullied, and even pushed out career officials over “perceived” political views according to a recent report by the Inspector General’s office.

One of them was Mari Stull, a vapid wine blogger and lobbyist, who was appointed by Trump in a position she had no business being in: Senior Advisor for the State Department’s International Organization Bureau. She had one qualification—unfettered loyalty to Trump. She thought everyone at the State Department should share the same fealty, so she composed “loyalty lists” of career staffers.

She reviewed the social media pages of State Department staffers for any signs of “disloyalty”. She personally researched the names of government employees to determine whether they “signed off” on Obama-era policies. She failed to understand that their job was to clear policies through the bureaucracy, which is not the same as personally endorsing them.  She referred to career employees as “traitors” or “Obama holdovers”.  Complaints were given to Kevin Moley, the Assistant Secretary of the Bureau, but in blatant disregard for his duty, he backed Mari. He also “frequently berated employees”  and “generally engaged in unprofessional behavior toward staff”.  Mari finally left when the Democrats took over the House, likely fearing investigations into her sordid behavior. Kevin, unfortunately, is still working there. The Deputy Secretary of State admitted failing to shield career diplomats from political retribution, but said he could not fire Kevin Moley because he was appointed by Trump, who loves his abusive toxicity.

These are the kinds of people leading our government.  Trump is infecting every department.  The crimes range from the bizarre, such as government physicians being forced to say our president is taller than Obama, to the downright evil, such as the voluminous acts of abuse at the Immigration and Custom Enforcement Agency (ICE).

All the while, the GOP has ignored or even enabled this behavior. Trump’s people have run the gamut.  They have falsified reports, lied on Trump’s behalf, grifted, abused personnel, and even actively participated in human rights abuses. This goes well beyond a House, or even Senate, investigation. When the Democrats take power in 2020, their first act should be establishing a commission to thoroughly examine the extent of the damage done to our governmental agencies under Trump. Moreover, we need to hold accountable all of those people who committed these atrocities.

Trump will likely escape real justice, but all of those people who committed crimes on his behalf should not get away with it. The crimes and abuses need to be brought to light, and the people responsible punished. That way, just maybe, when another wannabe dictator takes office, there will at least be the hesitation of precedence when the government official is asked to abuse their position of trust and harm someone.