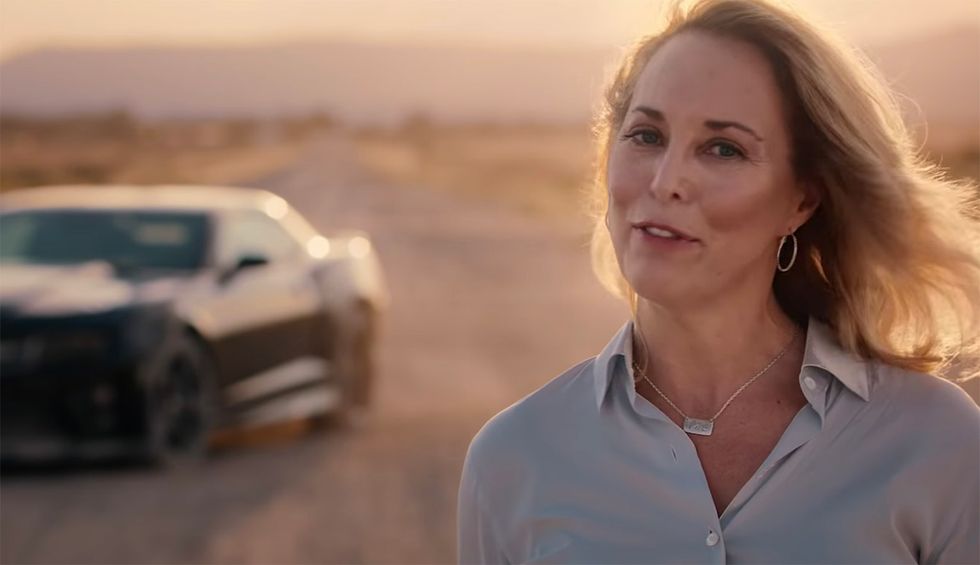 Valerie Plame probably wasn’t a huge fan of Donald Trump, even before he pardoned Scooter Libby, former chief of staff for then-Vice President Dick Cheney in 2018. Libby, who was convicted on perjury and obstruction charges, took the fall for the outing of Plame and her covert work in 2003—an exposure that effectively ended her CIA career.

The ex-spy ended up in Santa Fe, New Mexico, living in something like obscurity with her family for the last decade or so. Along the way, Plame’s life story became a book and then a movie, and she’s also dabbled in writing spy fiction. In 2017, she retweeted an anti-Semitic conspiracy theory, which led to her resignation from an anti-nuclear weapons foundation.

Plame, like most Americans, has plenty of reasons to despise Trump, but pardoning Libby certainly makes things personal. But now, in the wake of all the other things Trump has done to destroy American progress, 56-year-old Plame has decided to run for office. She announced her campaign in May, but it’s a standout ad released Monday that’s making folks outside the Land of Enchantment take notice.

Take a look at it below.

The video has drawn rave reviews as well as swift criticism. The Washington Post’s fact check is quite damning, with Plame’s ad getting three Pinocchios out of a possible four. Fact check writer Glenn Kessler (who testified that Scooter Libby did not disclose Plame’s covert identity to him in 2003) called it a “a fuzzy line from Libby’s inquiries about Wilson’s role, the State Department memo and Libby’s conversations with administration officials to the eventual leak of Plame’s name.”

Plame is chasing the Third Congressional District seat that’s up for grabs now that Rep. Ben Ray Luján is running for Senate in 2020. As of this writing, she’s one of 10 Democrats vying to win the primary.