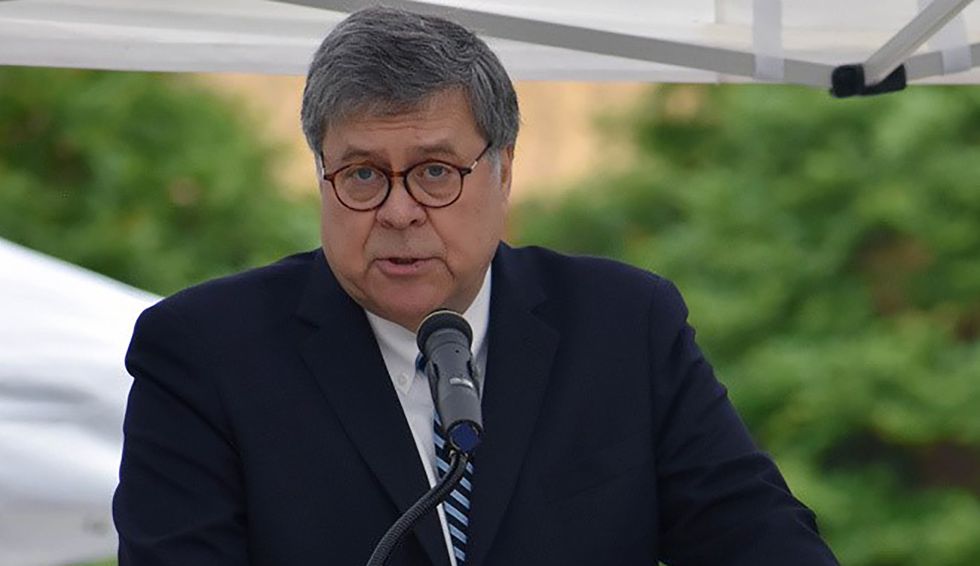 Attorney General William Barr has made major staffing changes at the jail where Jeffrey Epstein, the billionaire financier and registered sex offender, was found dead Saturday in an apparent suicide.

"Today, the attorney general directed the Bureau of Prisons to temporarily assign the warden at the Metropolitan Correctional Center in New York to the Bureau’s Northeast Regional Office pending the outcome of the FBI and OIG investigations into the apparent suicide of Jeffrey Epstein, a former MCC inmate," Department of Justice spokesperson Kerri Kupec said in a statement to ABC News.

The previous warden will be temporarily replaced by James Petrucci, the warden at the Federal Correctional Institution in Otisville, New York.

The previous warden of the jail, Lamine N’Diaye, will be temporarily reassigned to a Bureau of Prisons office in Philadelphia as the FBI and Department of Justice's inspector general conduct inquiries, according to The New York Times. The Times also reported that two staff members who were supposed to check on Epstein allegedly fell asleep for about three hours and falsified prison records in order to cover up their error. Those two employees were placed on administrative leave and could potentially face criminal charges, as logging false entries into an official log could be deemed a federal crime.

The two officers in question were supposed to check on Epstein every 30 minutes.

Barr has previously expressed outrage at the mishandling of Epstein's incarceration, particularly given that the disgraced former financier had previously been on suicide watch. Epstein was deemed to no longer be a suicide threat six days after his first apparent attempt to commit suicide. However, his roommate was later transferred out of his cell, even though it is standard practice for people who were recently taken off of suicide watch to be given a roommate.

"I was appalled and frankly angry to learn of the [Metropolitan Correctional Center's] failure to adequately secure this prisoner," Barr told a law enforcement group Monday in New Orleans. "We are now learning of serious irregularities at this facility that are deeply concerning and demand a thorough investigation."

"This sex trafficking case was very important to DOJ and me personally," he added. "FBI and office of DOJ IG will get to the bottom of what happened, and there will be accountability."

Although Barr vowed that Epstein's victims will receive justice, former federal prosecutor Renato Mariotti explained in a New York Times editorial on Tuesday why his death will likely make justice much harder to achieve.

"In the short term, the public may learn the most from the Department of Justice inspector general’s investigation of Mr. Epstein’s questionable Florida plea deal and the investigation of his death," Mariotti wrote. "Even if no corruption or foul play was involved (which could result in charges), the public has a right to know how and why Mr. Epstein died."

"The victims will regrettably never see Mr. Epstein brought to justice, and unless one of his accomplices is charged, they may never see a public trial that establishes the abuse they suffered," he continued. "They instead face the challenge of protracted civil litigation, which can yield monetary compensation but cannot bring them justice or make them truly whole."