Trump's approval is 'underwater among suburban residents' in states he needs to win: report 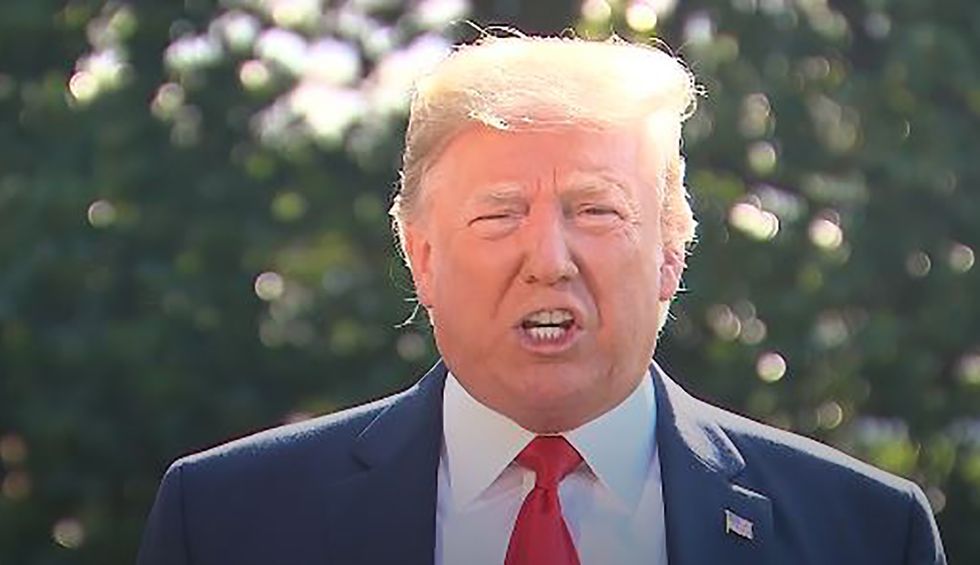 If the 2018 midterms are to be viewed as a referendum on Donald Trump’s presidency — which to a large degree, they were — Trumpism encountered enthusiastic support among rural voters but vehement disdain in urban areas: Republicans slightly increased their majority in the U.S. Senate but were walloped in the House of Representatives with a net loss of 40 seats. Many suburban districts leaned Democratic in 2018, and according to an August 12 report by NBC News, things aren’t improving for Trump in suburbia in 2019.

The urban/suburban distinction is an important one because in the past, blue cities had their share of red suburbs. Philadelphia, for example, is so Democratic that it hasn’t had a Republican major since the early 1950s; yet the suburbs of Montgomery County, Bucks County and Delaware County, historically, have been much more GOP-friendly than Philly Proper. So when suburbanites — whether they’re living outside of Philly, Boston, Los Angeles or Chicago — are voting Democrat and agreeing with urban voters more than rural voters, it’s bad news for the GOP. And NBC News’ report (written by Chuck Todd, Mark Murray and Carrie Dann) offers some data that Republican strategists won’t find comforting.

The article analyzes six NBC News/Wall Street Journal polls spanning January-July 2019. And in all but one of them, Trump’s approval is “underwater among suburban residents,” Todd, Murray and Dann report.

In the July poll, Trump enjoys 47% approval among suburban voters compared to 62% among rural voters and only 33% among urban voters. Trump’s popularity among rural voters explains why he has been rallying his base so aggressively in recent weeks: he obviously realizes that a strong rural turnout will be essential for him in 2020.

Even red states can have some very blue cities — for example, Atlanta in Georgia or Houston, Austin and El Paso in Texas. But while Houston Proper has been a Democratic stronghold for a long time, its suburbs were much more GOP-friendly in the past. In the 1990s and 2000s, there was often a disparity between how Houston Proper voted and how Houston’s suburbs voted.

The article explains, “What do Arizona, Georgia and Texas have in common? They have lots of suburban voters — either outside one major metropolitan area in the cases of Arizona and Georgia, or outside multiple major cities regarding Texas. The question Democratic primary voters need to ponder: which of their 20-some candidates is best able to win these suburbs?”