'This isn’t 1980': Filmmaker Michael Moore reminds Democratic leaders who their base really is 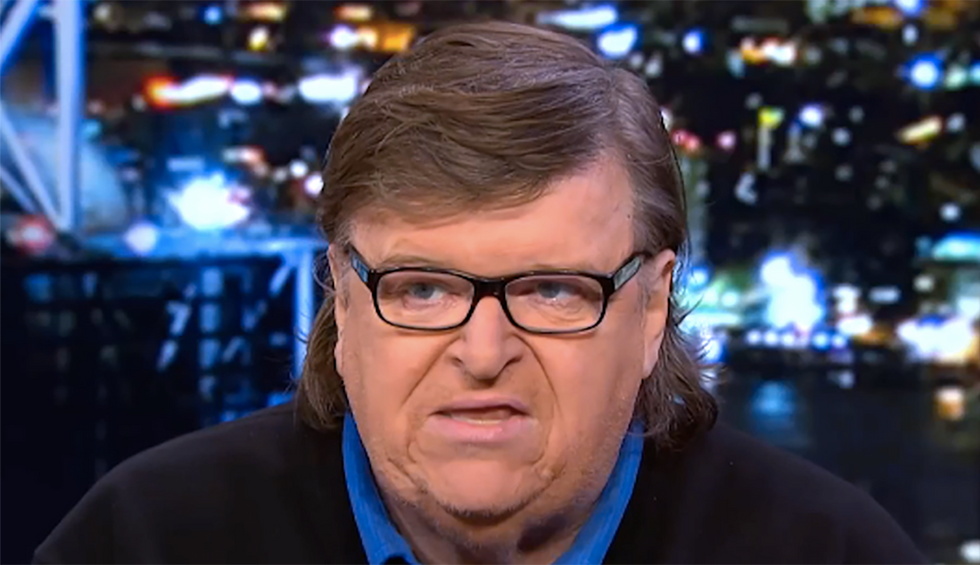 The contrasts between the Democratic Party’s liberals and progressives and its centrists were evident during this week’s Democratic presidential debates in Detroit, with former Vice President Joe Biden representing the center on Wednesday night and Sen. Bernie Sanders and Sen. Elizabeth Warren unapologetically fighting for the ideas of the left on Tuesday. Many pundits have insisted that Democrats risk alienating white working class voters if they are too left-of-center, but liberal/progressive filmmaker and activist Michael Moore vehemently disagreed when he spoke to MSNBC’s Brian Williams following Wednesday night’s debate.

“I think a lot of Democrats don’t understand — a lot of people who are in the leadership don’t understand: this isn’t 1980,” Moore told Williams. And he added that Democrats will be making a huge mistake in the 2020 election if they forget about their base, which isn’t dominated by older working class white males.

“But somehow,” Moore continued, “when we have these discussions on these shows, we talk about, ‘Well, we’ve gotta not get too far to the left here or be too progressive because we’ll lose that white working class vote.’ Well, I don’t know, maybe that was true 30 or 40 years ago. But it’s not true (now). It’s not the America we live in.”

Most working class whites who voted for President Donald Trump in 2016, Moore warned, won’t be voting Democratic in 2020 either.

“News alert: they’re not coming,” Moore asserted. “Some of them will come. Trump got 8 million people who voted for Barack Obama, either once or twice. So there’s a chance: maybe a million of them might come back.”

Moore went on to say that “the majority of Americans take the liberal/progressive position” on issues ranging from criminal justice reform to raising the national minimum wage — and they “will come out to vote for the candidate that’s going to side with them.”

Obsessing over “the white male vote,” Moore stressed, is a losing proposition for Democrats because Jimmy Carter in 1976, Bill Clinton in 1992 and Barack Obama in 2008 and 2012 were victorious even though they “lost the white male vote.”

“Let’s get out the Democratic base of women, young people and people of color,” Moore told Williams. “And for the one-third of the white guys who voted for Hillary last time, good on you. Come on back, and bring a couple of your buddies who mistakenly voted for Trump.”