Major banks hand over treasure trove of information on Russians linked to Trump and family: report 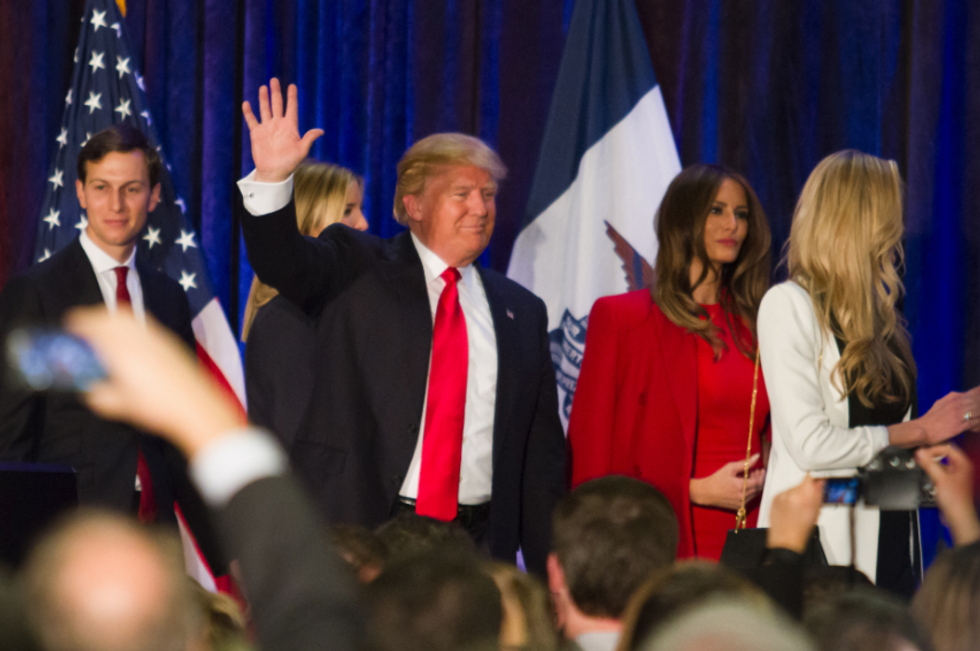 According to a report from the Wall Street Journal, major Wall Street financial institutions have handed a wealth of information on Russians linked to Donald Trump and members of his family to congressional committees.

The report states, there are "thousands of pages of documents related to Russians who may have had dealings with Mr. Trump, his family or his business," according to sources.

The Journal adds, "The investigators are working on a joint probe into potential foreign influence on Mr. Trump and his family by the House Financial Services Committee and the House Intelligence Committee. More information will likely be handed over in coming weeks as the banks continue to respond to subpoenas sent in April."