It's not just women — Trump is losing another key demographic that could kill his 2020 hopes: WSJ 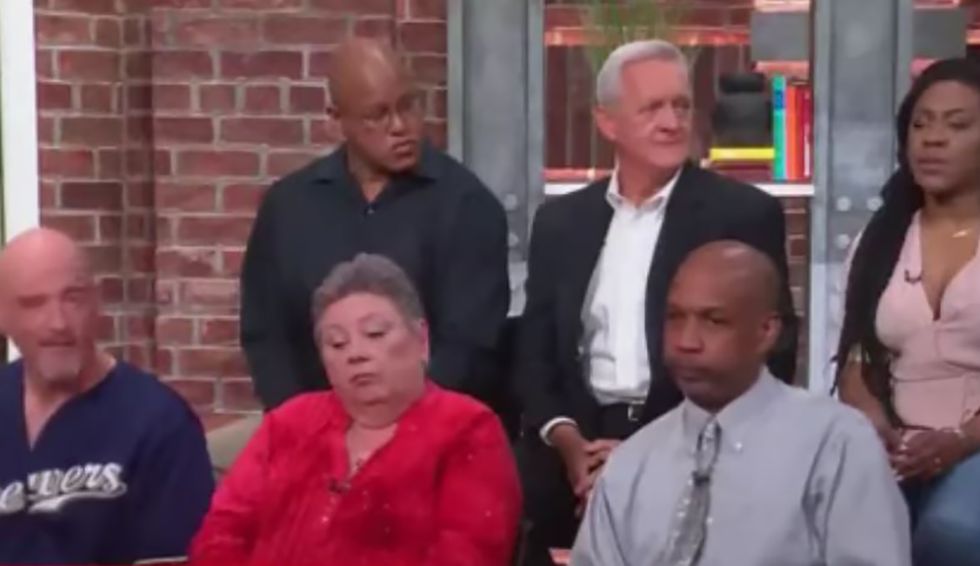 Much ink has been spilled about the decline of the Republican Party's support among women. The GOP lost the female vote in the 2018 midterm elections by 19 points, and President Donald Trump all but certain to lose that demographic once again in the 2020 presidential election.

But according to the Wall Street Journal, women are not the only major voting bloc that Trump has to worry about. He is also slipping among senior citizens.

Elderly voters backed Trump 52 to 45 in the 2016 election. But according to a WSJ/NBC poll taken in June, Trump's approval with senior citizens is only 2 points higher than the national average — and these voters want him defeated in 2020 by a margin of 48 to 41.

Some elderly voters are losing patience with his presidency. "He's trying to trumpet himself to the public to make them feel as good about him as he does ... What I would like to see him do is shut his mouth," said 69-year-old retired California firefighter union president David Smith, who is currently an undecided voter. David Freund, a 65-year-old Indiana truck driver, said that he is a "Biden man" because "according to all the polls, he could beat Trump."

Trump cannot win re-election without solid support from elderly voters. The WSJ/NBC poll finds that Trump's approval with voters aged 18 to 34 is just 33 percent, and Democratic candidates have a broad package of policies attractive to younger voters like student loan forgiveness and climate action. So if senior voters jump ship, it is hard to imagine who would be left in the president's camp.

"Given the antipathy that younger voters have toward [Trump], he really needs support among seniors to reach at least the support he received in 2016," Jeff Horwitt, a Democratic polling expert at the firm that runs WSJ/NBC News polls, said.