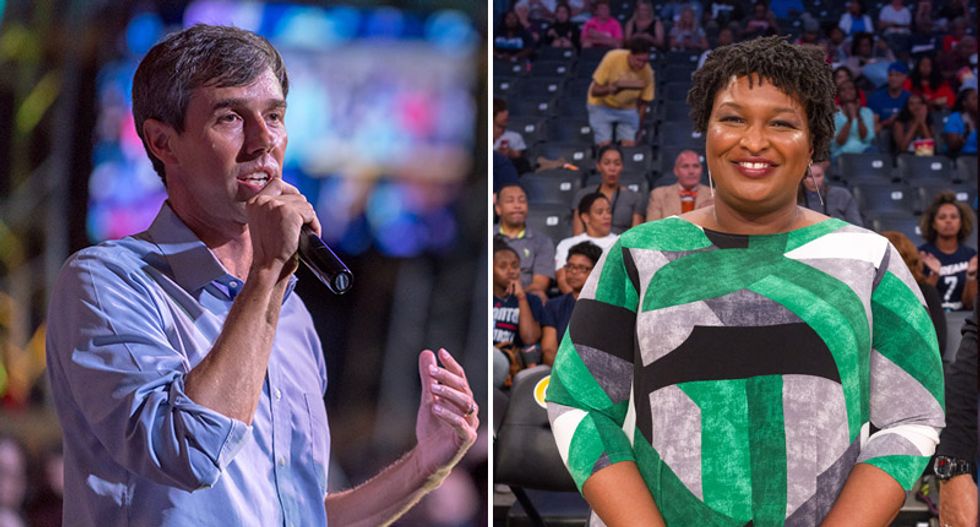 Much of the coverage of the 2018 midterms focused on how well Democrats performed in suburban areas of blue states or swing states: the suburbs of Philadelphia, Chicago, Detroit, Denver and Boston — or Orange County, California, which was once a GOP stronghold but now has a Democratic majority.

But in a report for the Washington Post, Robert Costa focuses on another source of Republican anxiety: suburban areas in red states.

The fact that a state generally leans Republican doesn’t necessarily mean that it doesn’t have large urban centers that are more Democratic. In Texas, for example, major cities like Houston, Austin and El Paso lean Democratic — an abundance of rural counties are what have given the GOP an advantage in the Lone Star State. Similarly, Atlanta is heavily Democratic even though Georgia’s rural counties are heavily Republican.

A blue city, however, can have red suburbs, and according to Costa, the worry of GOP strategists is that those red suburbs will turn blue — especially if President Donald Trump says and does things to alienate suburban voters.

Scott W. Reed, senior political strategist for the U.S. Chamber of Commerce, told the Washington Post that in the GOP, there is “so much angst” over some GOP congressmen in Texas deciding not to seek reelection in 2020 and “so much hope that President Trump would just talk about the economy for three days straight” — that is, as opposed to what Costa describes as “Twitter outbursts.” And Reed, according to Costa, fears that Democrats could regain the U.S. Senate next year if Republicans don’t make an “aggressive effort” to win votes in suburbia.

Another troubling sign for Republicans in Georgia: Democratic Rep. Lucy McBath’s 2018 victory over Republican Karen Handel in a congressional district that former House Speaker Newt Gingrich once represented. McBath, Costa notes, is an African-American woman and “gun control advocate” who achieved victory last year in Atlanta’s northern suburbs “by building a diverse coalition that drew support from college-educated white Republicans who have drifted away from Trump.” In other words, Trumpism didn’t defeat McBath in a district that once voted for Gingrich — it got a Democrat elected to Congress.