El Paso Times editorial board educates Trump on their city in open letter to the president: 'The border is an opportunity' 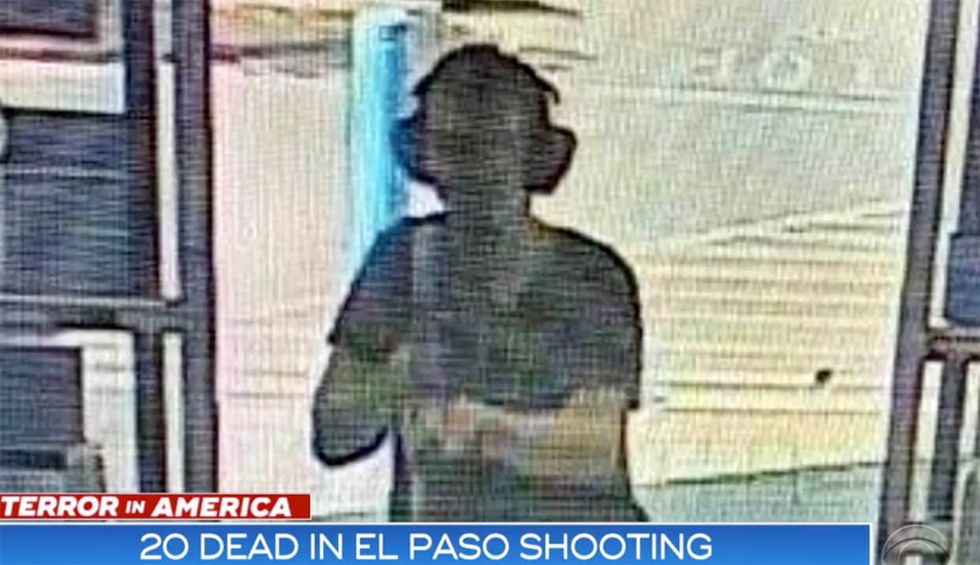 Following the August 3 terrorist attack in El Paso that left 22 people dead, President Donald Trump planned a visit to the West Texas city. And on the day he was scheduled to arrive, the El Paso Times’ editorial board published an open letter to Trump educating him about the city’s Hispanic heritage and correcting him on his assertion that El Paso was once “one of our nation’s most dangerous cities.”

The open letter notes that when Trump gave his State of the Union address in February, he claimed that El Paso had been incredibly dangerous before part of a U.S./Mexico border wall was built in that area of Texas. But in fact, El Paso has long had some of Texas’ lowest crime rates — especially for a large urban area — and the El Paso Times asserts that the place he described “is not El Paso."

Some prominent Democrats from El Paso, including presidential candidate Beto O’Rourke and Rep. Veronica Escobar, have made it clear that they wish Trump wouldn’t visit their city. The El Paso Times’ open letter to Trump isn’t biting in the way O’Rourke and Escobar have been, but it does stress that he doesn’t have a very good understanding of El Paso.

“Today, you will find us in the agony of our mourning,” the open letter tells Trump. “The violence that pierced El Paso, drawing you here today, is not of our own community. An outsider came here to shatter our city, to murder our neighbors. A white man from another Texas city came to target the more than 80% of us who share Hispanic roots.”

The El Paso Times goes on to say that the city is rightly proud of its Hispanic heritage and its connection to Mexico.

“In El Paso, we embrace our relationship with Juárez,” the open letter states. “We are not separated by a border fence. In El Paso, the border is an opportunity. Commerce helps everyone share in the American Dream.”

In the letter, the El Paso Times lists the 22 people who died as the result of the August 3 terrorist attack — most of them Latinos.

“Make no mistake, today is not a happy day,” the El Paso Times tells Trump. “Our city is in pain. We were targeted by a white supremacist, and we are suffering. We will remember the names of the 22 neighbors who died.”