This was the worst question of the Democratic debate 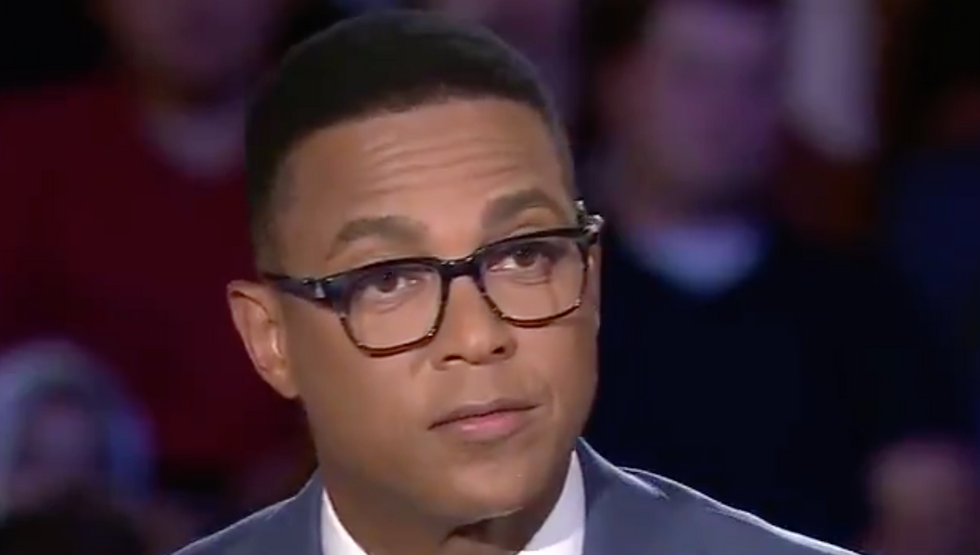 CNN's first debate of the 2020 Democratic primaries was mismanaged disaster from start to finish, with a bizarrely long introduction, unhelpfully aggressive questions, excessive interruptions, multiple tedious arguments, and a perplexing tendency to keep asking John Delaney his opinion on everything, despite his pathetic poll numbers.

But in a night of bad questions and inept moderating, one question that seemed to fly under the radar actually struck me as likely the worst question of the night.

Host Don Lemon asked Sen. Amy Klobuchar of Minnesota: "What do you say to those Trump voters who prioritize the economy over the president's bigotry?"

Klobuchar began her answer on a bizarrely defensive foot, apparently feeling the need to assert that "there are people that voted for Donald Trump before that aren't racists." I guess she wanted to avoid getting smeared like Hillary Clinton over the "deplorables" comment. But frustratingly, the Minnesota senator did little to challenge the bizarre — and frankly, wrong — right-wing assumptions underlying the question.

The question seemed to take, as a given, that Trump is unquestionably good for the economy. As I've argued, the foundations of this myth are going down in flames. The idea looks particularly bad now with the Fed chair pointing to Trump's trade wars as a reason for easier monetary policy. But there was never much support for it anyway. Job growth — which Trump used to say was fake — has essentially continued at the same pace as it progressed under President Barack Obama. So it's just odd for Lemon to present a choice between a good economy and a racist president as some kind of dichotomy.

To be fair to Lemon, perhaps he was just opening up the debate to discuss Trump's acumen as a leader on the economy. But the media tends to overemphasize the president's role in driving the economy regardless, another assumption that was embedded in the question. And by packing that idea into a question that also touches on the issue of racism, the debate made it almost impossible to respond adequately to all the underlying assumptions. Then, especially since Klobuchar whiffed on her answer, the question's suggestion — even on CNN, and even at a Democratic debate — that of course Trump is good for the economy even if he is a racist was just left hanging there, unchallenged.

A pretty dismal accomplishment for such a short question.