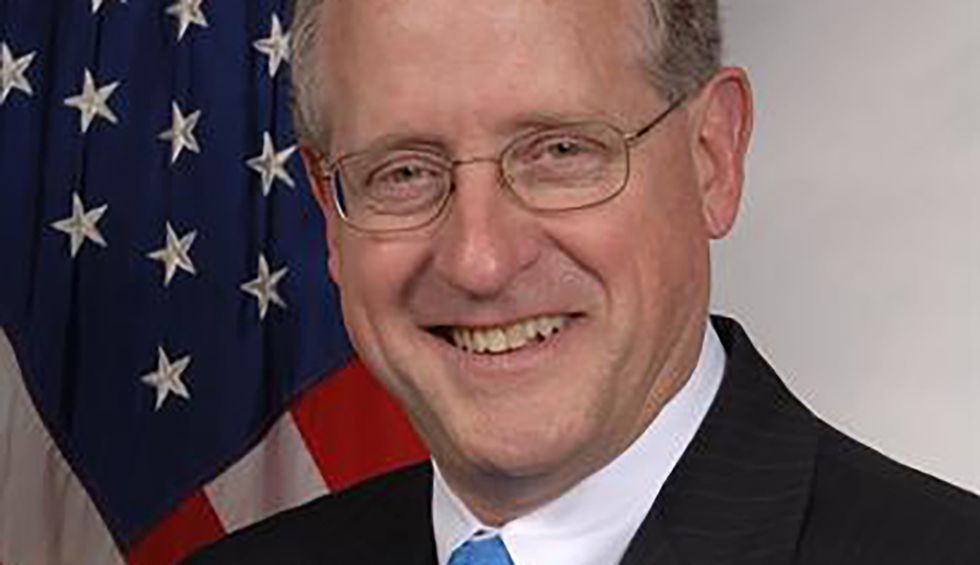 In some ways, this is deja vu — 2018 also saw a massive flood of Republicans retiring. But there is a key difference. A lot of the representatives who ran for the exits in 2018 were in competitive suburban seats that they likely would have lost if they had run for again. With the exception of Olson, all the Republicans above represent safe red districts — Conaway’s West Texas seat voted for President Donald Trump by 59 points. There is virtually no question that any of these Republicans could have another term if they wanted.

So why don’t they want another term? Writing for MSNBC, Steve Benen offered three key reasons.

First of all, while these Republicans don’t expect they would lose their seats, they also don’t expect their party to take back the House. Control of the House has not flipped in a presidential year since 1952, and has not flipped in two consecutive elections since 1954. Moreover, Democrats have made gains in the House in five of the last six presidential elections. All of this, combined with the fact that the National Republican Congressional Committee’s leadership team is widely viewed as incompetent, mean these Republicans expect they’ll be stuck in the House minority for at least another cycle — and being in the House minority is impotent, thankless, and frustrating in the best of times.

Second, Benen noted, Republicans are getting tired of having to defend Trump’s constant lies and racist behavior on social media. Whenever the President makes a controversial rant, Republicans on Capitol Hill are dogged with questions from reporters that — for the sake of partisanship — they just can’t answer. This, too, is a degrading routine, to say nothing of how it might affect their prospects in a post-Trump political landscape.

And third, wrote Benen, the GOP caucus imposes term limits on a lot of committee leadership assignments, meaning that what little power these members have in the minority could go away altogether soon.

All of this adds up to the reality that many of these Republicans, despite their seats being safe, have no real prospects of governing in any meaningful way — and they know it.