The money behind Trump’s $107 million inauguration 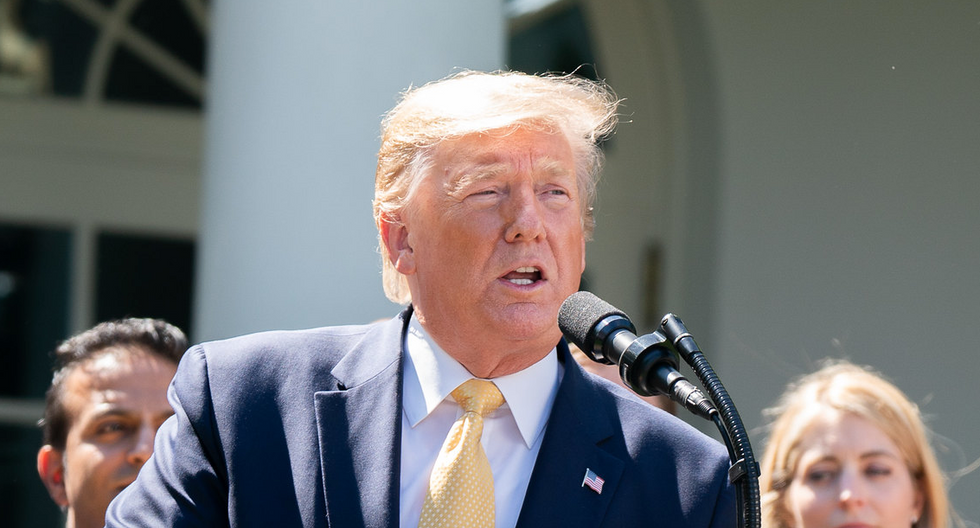 The inauguration of President Donald Trump was the most expensive in U.S. history, costing $107 million. All that money had to come from somewhere, and an in-depth report by a team of New York Times reporters is taking a close look at the money behind Trump’s inauguration.

Broidy, the Times points out in its report, stepped down as deputy finance chairman for the Republican National Committee (RNC) after it came out that he had agreed to pay $1.6 million to a former Playboy model, Shera Bechard, who became pregnant during an affair.

Gates, a former business partner of Paul Manafort (Trump’s 2016 campaign manager), was the star witness for the U.S. Department of Justice (DOJ) during Manafort’s federal trial in 2018 — and he has yet to be sentenced. Gates has admitted in court that “it’s possible” that he used money from the Trump inaugural for personal expenses.

The Times reports that Tom Barrack, who served as chairman of Trump’s inaugural committee, has since had extensive business dealings in the Middle East. According to the Times’ report, Barrack’s company Colony Capitol (former Colony Northstar) has “won more than $1 billion worth of investments from Saudi Arabia and the United Arab Emirates since Trump won the Republican nomination.”

Federal prosecutors in Manhattan have been investigating the Trump inaugural committee’s finances, and one of the people who has been cooperating in that investigation is Stephanie Winston Wolkoff — who was an adviser for First Lady Melania Trump until 2018. And Pavel Fuks, a Ukrainian/Russian developer, filed a lawsuit in June alleging that he paid $200,000 for VIP tickets to Trump’s inauguration but didn’t get what he paid for.

The Times’ report also mentions the ways in which that $107 million was spent — for example, “$10,000 for cosmetics for 20 aides” and “thousands of dollars worth of party decorations.”