The government just 'dramatically' expanded its investigation of Jeffrey Epstein 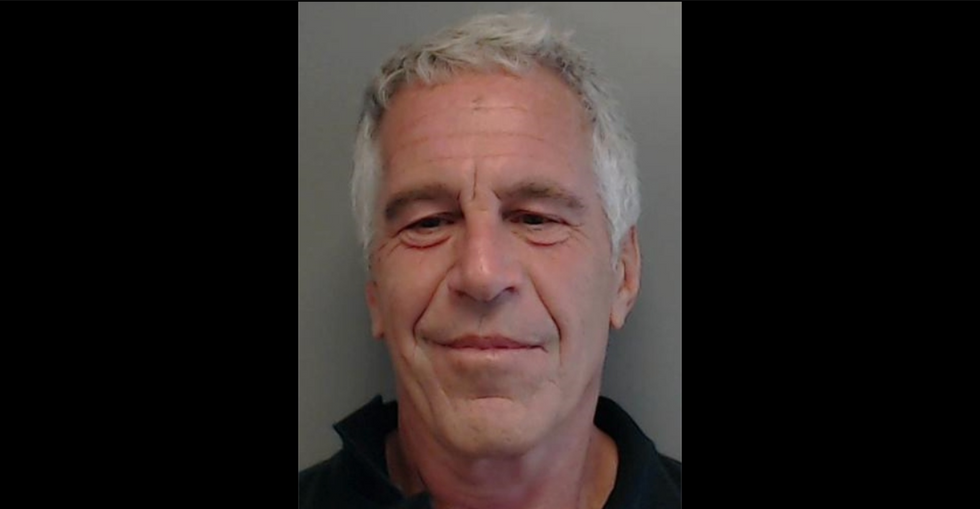 Federal investigators have been able to "dramatically expand" their investigation into financier and sex offender Jeffrey Epstein as prosecutors bring sex trafficking charges against him, Assistant U.S. Attorney Alex Rossmiller said in court on Monday.

The government revealed the expansion of the case at the day's bail hearing. In searching the defendant's house, investigators found an old passport with Epstein picture and a fake name that listed Saudi Arabia as the location of his residence, the prosecutor said.

The judge was surprised at this revelation, NBC News reported, asking the attorney, "Say again?"

Diamonds were also reportedly found along with the passport in a safe.

Rossmiller argued that Epstein is an "extraordinary flight risk." The financier's lawyers are arguing for his release and have proposed a set of conditions, including turning over his legitimate passport, that would allow him to remain in his own house pending trial. Epstein has been in jail since he was arrested on July 6.

To consider Epstein bail application, the government said it would like to better understand his finances.

"How much money does he have? Where is it?" asked Rossmiller. "How much of it is in diamonds or art?"

While Epstein has been reported to be a billionaire, recent reports have cast doubt on the size and origins of his wealth.

Investigators have been able to expand their probe of Epstein, Rossmiller said, because "many individuals identifying themselves as victims and witnesses" have now come forward.

Annie Farmer and Courtney Wild both testified that Epstein victimized them and that he should remain in jail. Farmer was 16 at the time of the incident, saying Epstein was "inappropriate" with her. Wild said she was 14 when Epstein sexually assaulted her.

Epstein's lawyers argued he should be released because they said he has not re-offended since 2005, when the accusations of sex trafficking date from. However, the prosecution has suggested that Epstein has recently engaged in potential witness tampering, and the judge was skeptical about the defense's claim that Epstein hasn't committed any offenses since his prior prosecution. Epstein's lawyers contested the allegation that their client has tampered with witnesses, saying only that he "paid" a friend and an employee.