Robert Reich: The only places Republicans can find money for more tax cuts are Social Security, Medicare and Medicaid. That’s been their goal all along 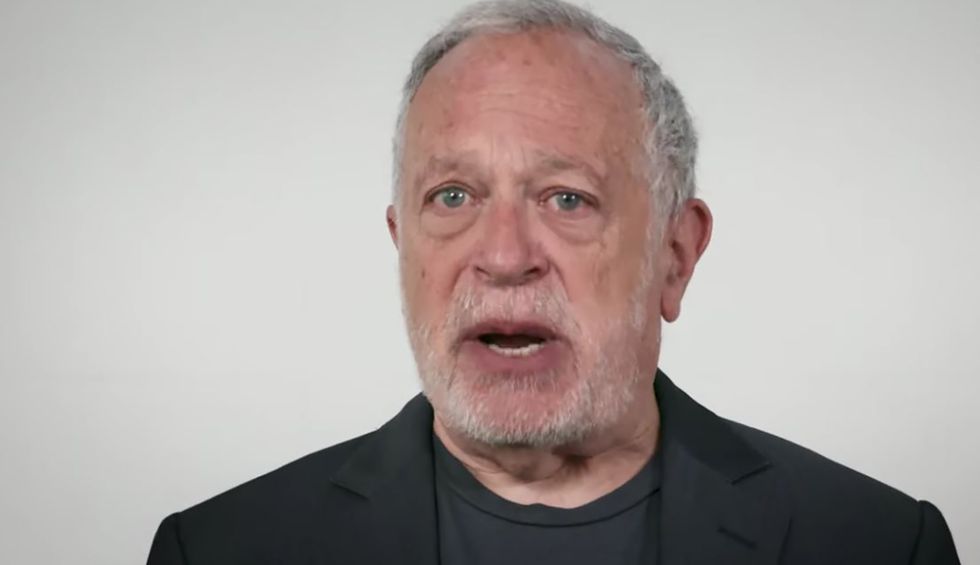 Donald Trump and Republicans in Congress claim that America spends too much on things like food stamps, welfare, and foreign aid.

But let’s look at how the government actually spends your federal tax dollars each year. We’re going to look at what’s known as the “discretionary budget,” which has to be reappropriated by Congress each year.

Start with foreign aid, the conservatives’ favorite boogeyman. It’s $29 billion a year. That may sound like a lot but it’s only 2 percent of all discretionary spending. Add all spending on international affairs, it’s 4 percent.

What about science and technology, including NASA, the National Science Foundation, and research in clean energy, which conservatives love to hate?Just 3 percent.

The Centers for Disease Control, the National Institutes of Health, and rural health clinics: 5 percent.

Veterans benefits account for 7 percent of the budget as well.

All other government services–including Energy, Agriculture, and Commerce–account for only 1 percent of the discretionary budget.

But that’s only 46 percent. The remaining 54 percent of annual spending is on the military, which is more spent on the military than the next 7 nations combined. It’s huge. It’s about the only really big thing the federal government does.

You may be thinking, but what about Social Security, Medicare, Medicaid, and the Affordable Care Act?

By law, these programs are mandatory spending, which don’t require Congress to approve funding every year. Americans have paid into Social Security and Medicare over their entire working lives.

Yet they’re still vulnerable. In fact, if Trump and Republicans in Congress aren’t going to cut discretionary spending – especially on the military – the only places they can look to make way for more tax cuts for the wealthy and corporations are Social Security, Medicare, and Medicaid.

That’s been their goal all along.

Know where the money is really going. And know what they have in mind.