Our nation's massive ignorance and lack of curiosity have led us into crisis. Are we just too dumb for democracy? 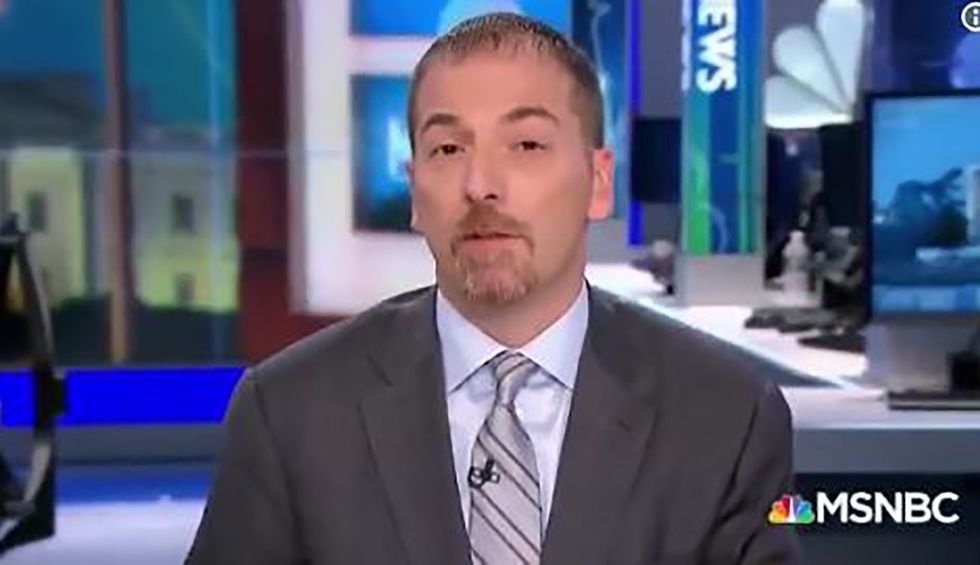 Independence Day presents a good opportunity to consider that many Americans act as if their young country is independent from the rest of the world. The former popularity of the mindless slogan, “My country right or wrong,” offers a perfect summary of America’s suicidal self-absorption. When the fireworks no longer illuminate the sky, the barbecue is down to bones, and the hangovers begin to commence, a genuine act of patriotism would insist on the widespread realization that small-minded chauvinism is not virtuous. One need to look no further than the early stages of the presidential campaign to survey the damage of a country’s inability to look beyond its own borders.

The provincialism of American culture renders its politics both farcical and dangerous. While it is encouraging to see previously “extreme” and “radical” ideas, such as socialized medicine, paid family leave and debt-free higher education, become mainstream in the Democratic Party, it is also amusing to imagine a French or Canadian observer watching American politicians debate a national health care program as if it were a novel concept.

Much credit goes to Sen. Bernie Sanders, who is fond of reminding his interlocutors and audiences, in a wonderful tone of exhaustion, that the United States is the “only country in the developed world” that does not achieve universal health care coverage through public funding. Sanders, and his fellow candidates for the Democratic nomination, have strenuous labor to complete considering that most Americans know and care little about the world beyond its borders.

In 2003, when Americans still had the minimal interest in international affairs necessary to understand who we were bombing, a U.S. strategic task force of Education Abroad concluded that America’s ignorance of the outside world was so great as to constitute a threat to national security.

The specific details only sharpen the image of American obliviousness. A recent National Geographic survey indicates that merely 37 percent of recent college graduates can identify Iraq on a map, most failed to identify North Korea, only one in four could identify Iran or Israel, and among Americans ages 18 to 24, 6 percent could not even point to the United States. If you are among the 6 percent, and you are reading this, that’s where you live.

Derek Alderman, president of the American Association of Geographers, argues for the urgency of a “radical geographic literacy” in the United States, expressing grave concern that President Trump’s denigration of African nations as “shithole countries” will resonate with too many citizens for comfort. He reports that the answers on advanced placement geography exams from high school students are often littered with racist stereotypes regarding Africa and Asia.

The American perspective on history is as sophisticated as one would expect in a country where Donald Trump can even run for president without eliciting of universal laughter and disgust. Three-fourths of the public is unaware why the U.S. fought a cold war with the Soviet Union, and 41 percent are unfamiliar with the term “Auschwitz.”

America’s perverted priorities of giving tax breaks to the wealthy while its public schools decline into states of disrepair, along with a shallow and superficial news media operating under the demands of corporate ownership, are largely to blame for America’s failures, but the general public is not exactly resistant.

Historian Richard Hofstadter analyzed “anti-intellectualism” in American life in his seminal 1963 Pulitzer-winning book. Decades of of compounding fatuity have created a culture where leisure reading, according to several reports, is at an all time low.

It seems unlikely that those Americans who do crack open a book are studying comparative politics or international relations. For the full picture of how pitiful American culture has become, consider that for many recent years the bestselling “historian” in the country was Bill O’Reilly.

To bemoan the spectacular incuriosity of Americans is not an exercise in snobbery, but a red alarm warning of an impending crisis. The consequences of American ignorance are not academic. A Washington Post survey, two years after American forces invaded Iraq, revealed that 70 percent of respondents believed that Saddam Hussein was personally responsible for the 9/11 attacks.

American provincialism also functions as insulation of the brain, preventing the average citizen from seeing and hearing the warning signs that history offers into the transformation of democracy into despotic rule. Fascism is not an overnight development, and when your country is earnestly debating whether its treatment of immigrant and refugee children qualifies for the term “concentration camp,” you have already taken a few large steps down that deadly road.

The qualities of Donald Trump, and the zealotry of his worshipful supporters, resemble the images of nearly every authoritarian movement in European, Asian and Latin American history. If America’s political culture possessed some semblance of literacy, its voters would collaborate to consign Trump to the political garbage disposal. When it came to providing basic services for its own people, it would not allow intellectual titans like Chuck Todd to ask Democrats, “How are you going to pay for it?” — as if countries with far less wealth have not already managed to do so.

A friend of mine whose father recently died told me that her brother, who lives in London, took one month off with full pay to travel to Texas, make some final memories with his dad, and attend the funeral service. Britain, contrary to popular belief, is not a mythical, far-off universe from a fantasy novel.

If one wants to drift off entirely into dreamland, envision an America where its federal government invites consultants from countries with better performing health care systems, affordable universities and more effective poverty relief policies to assist in the expansion of the social welfare state.

Instead of seeking outside advice, we will continue to display the symptoms of national solipsism, bumbling along as if there is no reality outside what we can see right in front of us.

The United States of America is one year older today. Only time will tell if it is also wiser.