Legal experts stunned by DOJ letter advising Mueller on what he can and cannot tell Congress: 'Bizarrely adversarial' 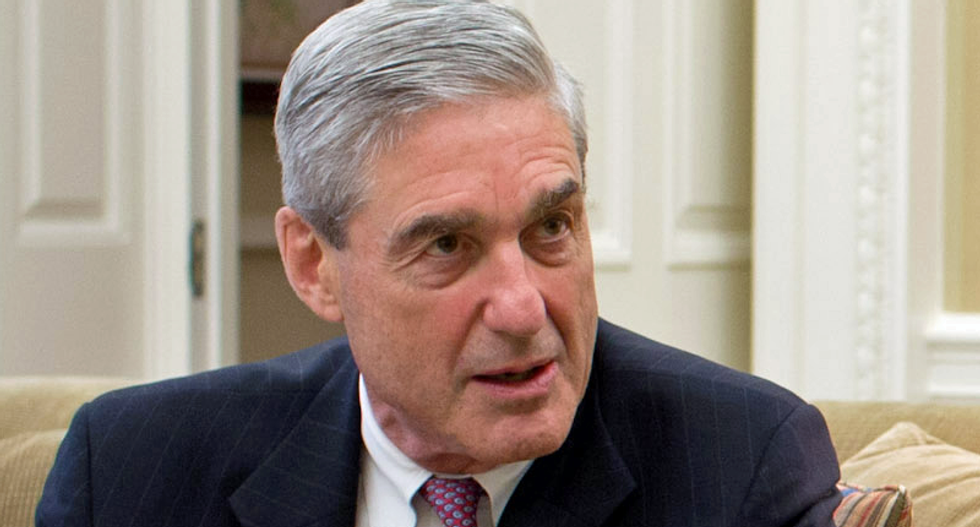 With former special counsel Robert Mueller preparing to publicly testify before two Democrat-led House committees this Wednesday, July 24, he received a letter from the Department of Justice (DOJ) telling him what he can and cannot tell Congress. And legal experts are weighing in on that letter, which was written by Associate Deputy Attorney General Bradley Weinsheimer and dated July 22.

In the letter, Weinsheimer told Mueller, “Any testimony must remain within the boundaries of your public report because matters within the scope of your investigation were covered by executive privilege, including information protected by law enforcement, deliberative process, attorney work product and presidential communications privileges. These privileges would include discussion about investigative steps or decisions made during your investigation not otherwise described in the public version of your report.”

Weinsheimer went on to say, “Consistent with standard practice, Department witnesses should decline to address potentially privileged matters, thus affording the Department the full importunity at a later date to consider particular questions and possible accommodations that may fulfill the committees’ legitimate need for information while protecting executive branch confidentiality interests.”

Ross Garber, a CNN legal analyst, told the Law & Crime website, “DOJ seems to be reiterating the constraints of regulations applicable to the special counsel and well established prosecutorial norms, neither of which evaporate when a law enforcement official leaves public service.”

Law and Crime quotes other legal experts as well, including attorney Neal Katyal — who served in the Obama Administration and was highly critical of Weinsheimer’s letter, describing its tone as “bizarrely adversarial” and “not a way to treat a former FBI director.”

Katyal commented, “Given (the Trump DOJ’s) prior gross distortions of what Mueller found, hard to give credence here.”

Matthew Miller, who also served in the Justice Department under Obama, asserted that a double standard was at work in the letter — one that unfairly favors Attorney General William Barr over Mueller. “DOJ’s position is it’s OK for Barr to talk about decision making, findings that go beyond the report, etc., but Mueller can’t.”

Legal expert Elizabeth de la Vega tweeted that “regardless of what DOJ tells him in a letter,” Mueller will abide by “the prosecutor's code of ethics.” And Rep. Jerry Nadler, chairman of the House Judiciary Committee, told CNN that the letter asks of Mueller “things that are beyond the power of agency to ask.”

CBS’ Paula Reid tweeted that telling Mueller to stick to his report when talking to Congress is like “telling a plant not to move” — in other words, he is a buy-the-book prosecutor. Reid added, however, that the letter “provides additional cover if he wants to shut down a line of questioning.”