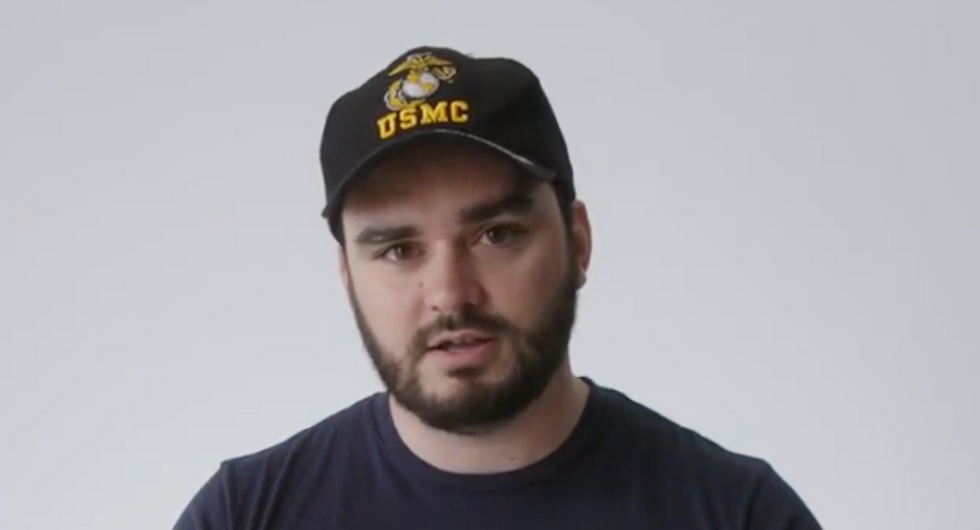 Democratic members of Congress such as Rep. Maxine Waters and Rep. Rashida Tlaib aren’t the only ones calling for the impeachment of President Donald Trump. A group of U.S. military veterans is asking for the president to be impeached in a video released on the Fourth of July 2019.

The group is Common Defense, which was founded by U.S. Army veteran José Vasquez in 2016 to voice his opposition to Trump. For the anti-Trump video, Common Defense joined forces with another group, Need to Impeach.

“I served almost 15 years in the Army, and I feel deeply betrayed,” Vasquez declares in the video. “Our democracy is under attack, and we want to make sure that we protect it.”

Vasquez isn’t the only one who speaks out in the video, and the U.S. Army isn’t the only branch of the military that is represented. Kyle Bibby, lead organizer for Common Defense and a veteran of the U.S. Marine Corps, is seen in the video asserting, “I don’t see Donald Trump as someone who is serious about our values, who is serious about his job to serve the American people.”

Another U.S. Marine Corps veteran featured in the video, Marie Delus, asserts that Trump “should be impeached” because he is “cruel” and is “also a criminal.”

Tom Steyer, founder of Need to Impeach, is featured in the video as well. Steyer stresses that veterans have risked their lives for the U.S. and says, “That’s why this Fourth of July, we ask you to help us save it from our criminal president.”