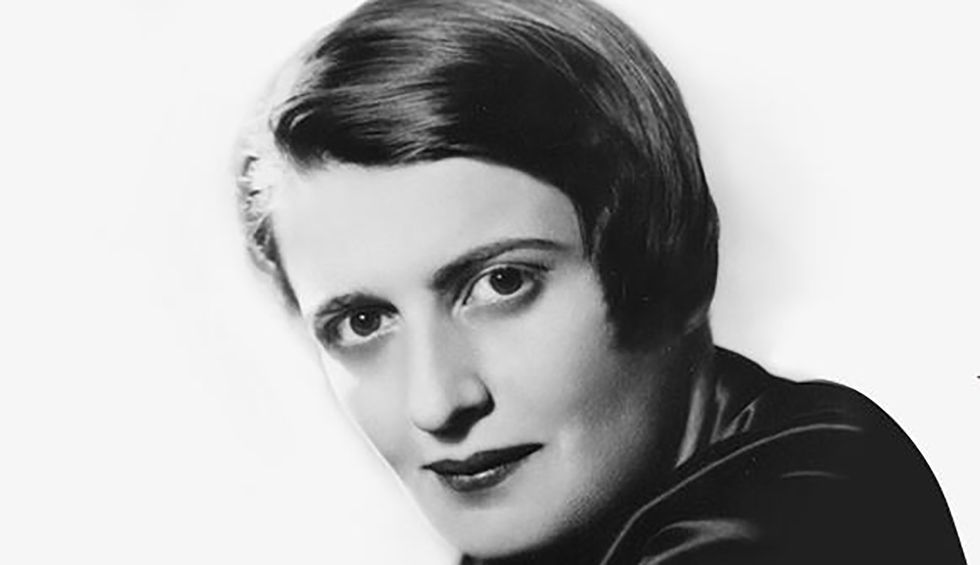 Fans of Ayn Rand’s The Fountainhead consider the novel timeless, with its themes of individual freedom and the heroism of the creator. But the story — about an innovative architect of skyscrapers who grows frustrated by critics skeptical of his vision — is also a direct product of the historical moment leading up to its publication 75 years ago Monday, on May 7, 1943.

Rand experts note that she wrote the book in response to what she saw as a very specific threat to liberty at that point in time — and that the evolution of that threat helped keep the book popular among her fans for decades following.

Indeed, as she worked on the book during World War II, the threats to liberty were clear. Rand was watching closely the advances of the Nazis as well as that of communism in her native Soviet Union. She had come to the U.S. in 1926 aspiring to be a screenwriter and hoping to make a fortune, a goal she adopted after her family never recovered when their property was seized during the Russian Revolution.

But she was even more concerned about what she saw as a subtler form of fascism within the U.S.: the work of President Franklin Delano Roosevelt, architect of the New Deal.

She initially started writing The Fountainhead as “a meditation on popularity,” a response to the actors and fellow screenwriters trying to make it in the golden age of Hollywood in the ’30s. But the more she listened to the way her fellow artists and thinkers talked about communism, the more she thought they were “very misinformed,” tending to “idealize and romanticize it,” says Jennifer Burns, author of Goddess of the Market: Ayn Rand and the American Right. ...