Federal prosecutors seem to be 'wrapping up' the investigation of the Trump Organization: report 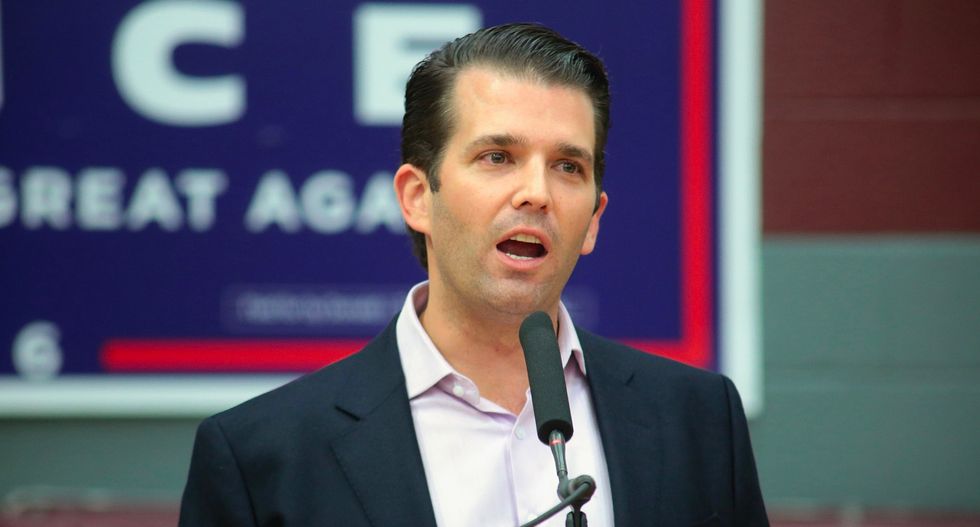 When Michael Cohen pleaded guilty to a criminal hush money scheme meant to benefit Donald Trump's 2016 presidential campaign, reports suggested that federal investigators continued to examine whether other individuals involved in the Trump Organization may have likewise broken the law. But according to a new report from CNN, sources familiar with the investigation out of the Southern District of New York appear to be "wrapping up" the probe without bringing any new charges.

Cohen made and helped arrange hush money payments for Karen McDougal and Stormy Daniels, who say they had affairs with Trump, in order to protect the then-candidate's chances for victory in the 2016 race. Cohen said he was directed to carry out these payments by Trump himself, a fact which likely would have led to the president's indictment were it not for the Justice Department's policy protecting him.

Other executives in the Trump Organization, however, may have been open to prosecution because Cohen was repaid, in part, through the company in what appears to have been a fraudulent legal retainer. Donald Trump Jr., the president's eldest son and a top executive at the company, signed some of the checks that were used to reimburse the hush money expenditure, according to evidence Cohen provided to Congress.

One paragraph in the CNN report suggests that the prosecutors did not necessarily pursue the case aggressively:

In January, one month after Cohen was sentenced to three years in prison, prosecutors requested interviews with executives at the company, CNN reported. But prosecutors never followed up on their initial request, people familiar with the matter said, and the interviews never took place.

Former federal prosecutors told CNN, though, that "it is always possible that new information could revive the inquiry."

It also noted: "The Manhattan US Attorney's office continues to have at least one other ongoing Trump-connected investigation, a probe concerning the President's inaugural committee."

Since Trump's appointment of Attorney General Bill Barr, a cloud has hung over the investigations of the president within the Justice Department. Barr was clearly brought into the administration because he was inclined to protect the president from Special Counsel Robert Mueller's investigation — and his subsequent actions have indeed proven this was his intent. And since Barr has shown more interest in acting like Trump's defense attorney than the impartial head of the Justice Department, it's hard to be confident that the work being done under his leadership is being conducted with an even hand.