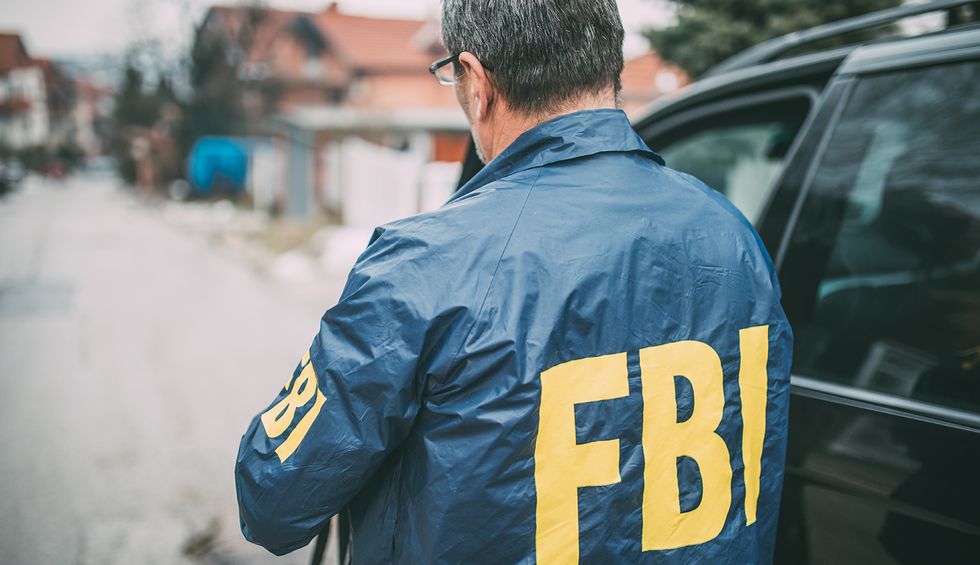 California water politics took a strange turn today when FBI agents raided multiple government offices, including offices of the Los Angeles Department of Water and Power (LADWP) and the LA City Attorney, as part of an investigation into the “disastrous rollout of a new customer billing system,” according to the LA Times.

The Los Angeles Department of Water and Power, established over 100 years ago, is the largest municipal water and power utility in the nation. It provides water to 681,000 water customers and electricity to 1.4 million electric customers.

“Wearing suits and navy blue FBI jackets, investigators searched the DWP headquarters on Hope Street and the offices of City Atty. Mike Feuer a few blocks away at City Hall. Search warrants were also served in two other locations — one in Beverly Hills, the other in an office tower that houses multiple city agencies,” the Times said.

“An FBI representative would not describe the nature of the investigation. However, Rob Wilcox, Feuer’s spokesman, said the warrants served at the city attorney’s office were connected to the city’s settlement of a class- action lawsuit filed over the inaccurate DWP bills that resulted from the launch of the new billing system in 2013,” according to the Times.

Wilcox also told the LA Times that the warrants “were related to a separate lawsuit filed by the DWP and city against PricewaterhouseCoopers, the global consulting firm that oversaw the launch of the new billing software.” For more information, go here: www.latimes.com/...

Consumer  Watchdog responded to news that the FBI had served search warrants on the City Attorney and DWP by saying that it was “critical that evidence was being preserved in what is likely a case of conspiracy to defraud the courts and the ratepayers.”

However, the nonprofit group expressed remorse about how LA leaders handled the crisis it has exposed over the last three and one half years.

“It shouldn’t take the FBI serving search warrants to get to the bottom billing problems at the DWP.  If there is any greater indictment of the failure of the City to protect ratepayers rather than City Hall insiders I don’t know what it might be,” said Jamie Court, president of Consumer Watchdog. “Shame on the Mayor’s Office and City Council for allowing it to come to this. They should have cleaned house at DWP long ago.”

“When City Hall and the City Attorney cannot clean up their own DWP mess, this is what happens, the FBI has to do it. These raids are almost certainly related to what appears to be a fraud on the court and ratepayers in the DWP billing error case that led to  tens of millions of dollars of taxpayer money spent on contracts to a company controlled by the city’s outside attorney in the case who has already taken the Fifth Amendment,” said Court.

“The court documents have already proven with witnesses under oath that there was fraud on the ratepayers and the Court, the only question is how high the fraud goes and how much it costs.  The FBI warrants will protect evidence and make sure that prosecutors know if the head of the DWP Commission Mel Levine and City Attorney Mike Feuer, both of whom were fingered in depositions on being in on fraud, were in fact aware of the conspiracy to defraud the court and the DWP ratepayers.

“These warrants are the result of the Mayor and City Council turning a blind eye to corruption at DWP and in the City Attorney’s office that has been well documented over the last few months in sworn testimony in the Superior Court of Los Angeles,” Court concluded.

To learn more about the case read Consumer Watchdog’s previous letters and watch an explanatory press conference at: https://www.consumerwatchdog.org/energy/ag-xavier-becerra-should-take-over-public-corruption-probe-city-attorneys-office-about-dwp