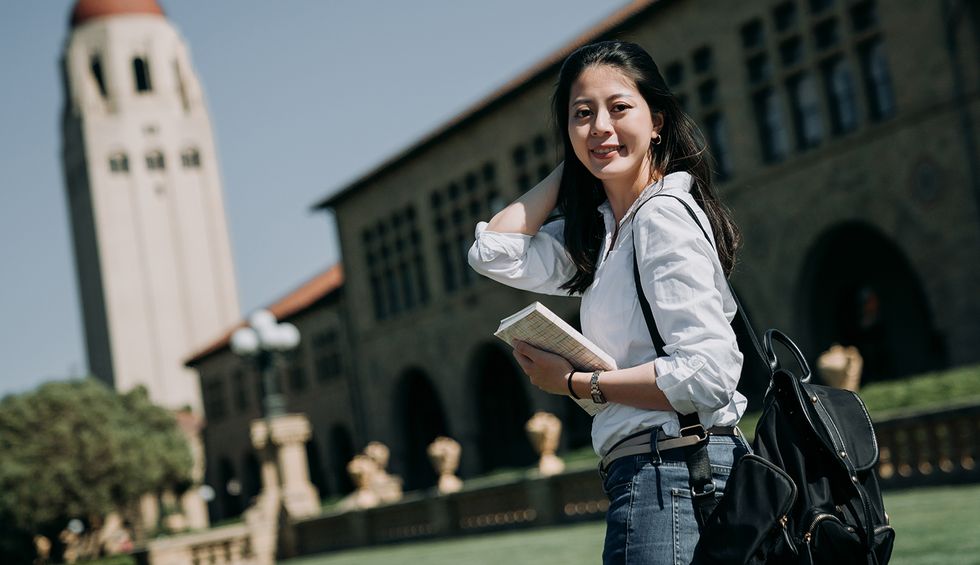 By now, you’ve probably heard about the dramatic budget cuts facing Alaska. Roughly $400 million in cuts to the state budget are set to impact funding previously set aside for childcare, the elderly, mental health resources, public radio, and education. Put another way, this puts the government’s spending per person at the lowest rate in more than four decades. Republican Mike Dunleavy, the state’s new governor, cut over 40% from the budget. Specifically—and most widely reported—this hits the University of Alaska with a $130 million slice.

Lawmakers across the state have been trying to fight this, but changes are already happening. Take the University of Alaska, for example. Students enrolled for the fall semester are already seeing scholarships they’ve come to rely on be defunded, leaving many in a lurch. In this case, it’s the Alaska Performance Scholarship (APS) and less than two months before the semester starts, students are trying to make ends meet without it.

Sian Gonzales talked to NBC News about his predicament due to this budget cut. Gonzales, who was set to enter his junior year at the University of Alaska, Anchorage, told NBC News the simple truth: “I’m scared.” He went on to explain that a big part of the reason he even stayed in Alaska for college was because of the APS funding. Without it, he’s left to come up with nearly $5,000 on short notice.

He’s one of 2,500 students who lost the scholarship not because of poor grades or illicit behavior, but because of budget cuts.

As some background (and as a reminder of how deeply unjust this is to the students), the APS program exists to essentially encourage promising high schoolers to actually stay in Alaska to receive their education. The idea is that students who do well in school may be tempted to leave the state for college, but by making it more affordable to stay, kids will stay and attend their local university—and then, ideally, give back to their local workforce. It’s pretty competitive, requiring a high GPA and ACT or SAT test scores.

Based on how well you do in these areas, you can receive between $2,378 and $4,755 per year. And of course, you can combine it with other grants or scholarships too.

Outside of students, the university is facing some serious agony itself. The University of Alaska board of regents held an emergency meeting last week where they voted to declare what is (essentially) a bankruptcy for the school. The vote, which came in at 10-1, allows administrators to fire tenured faculty (which is otherwise unheard of), shut down entire campus locations, and close academic programs. This could impact up to 2,000 employees, not to mention the aforementioned students.

What could happen from here? It’s hard to say. What’s happening to the University of Alaska system isn’t common, but it could happen to public universities across the nation if the right (or really, wrong) pieces fell into place. As of right now, it’s possible the university system could lose accreditation, another blow to students.

The goal in all of this? According to the governor, it’s more important to give each person in the state a $3,000 check this year. Talk about short-term priorities.