She 'has some legal exposure': Former House Judiciary explains why Hope Hicks 'may want to invoke the 5th Amendment' in talks with Congress 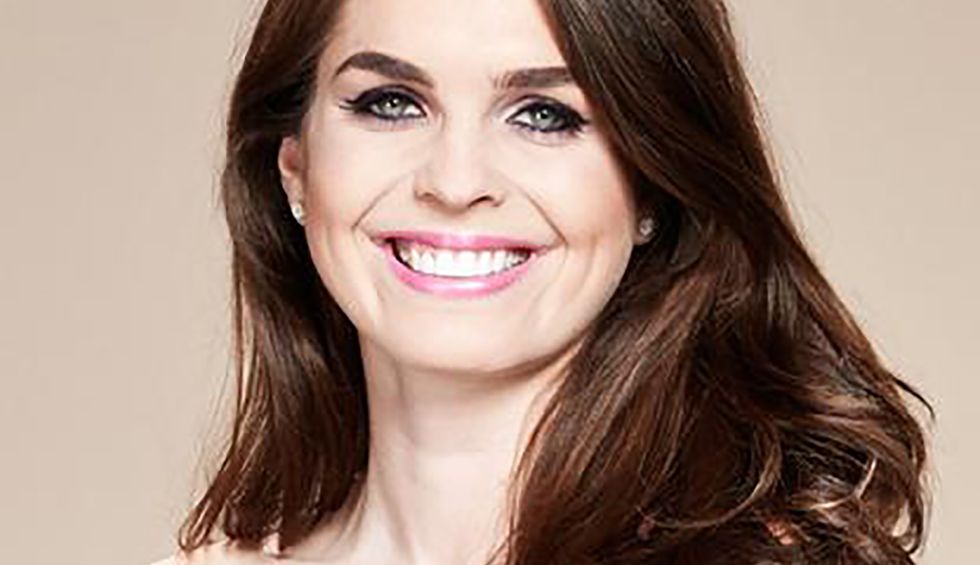 The Trump White House is claiming that former White House Communications Director Hope Hicks is under no obligation to cooperate with House Democrats in their probe of former special counsel Robert Mueller’s Russia investigation and that she enjoys “absolute immunity.” But attorney Julian Epstein, former Democratic chief counsel for the House Judiciary Committee, stressed during an appearance on CNN on Wednesday that there is no such thing as “absolute immunity” where Hicks is concerned — and that Hicks, having likely waved executive privilege, might want to invoke the U.S. Constitution’s 5th Amendment to protect herself.

“Absolute immunity would be a claim by the White House that none of the staff or the president need to answer any questions in a congressional proceeding or a legal proceeding,” Epstein explained to CNN, quickly adding that when President Richard Nixon tried to claim absolute immunity during the Watergate scandal in the 1970s, the U.S. Supreme Court ruled that there was no such thing.

“Even if there was a legitimate legal claim on executive privilege,” Epstein asserted, “it does not extend to obstruction of justice or her role in potential illegal behavior.”

Epstein added that Hicks “may want to invoke the 5th Amendment because I think that she actually has some legal exposure going forward. I could see her invoking a privilege on self-incrimination. But executive privilege is not a serious claim. It’s kicking the can down the road. It’s a political maneuver by the White House.”

Not only does executive privilege probably not offer Hicks legal shelter, Epstein stressed, but also, Hicks isn’t protected by “absolute immunity” because such a thing —according to the U.S. Supreme Court — doesn’t really exist.

“What the White House is doing is invoking a blanket privilege that the courts have said does not exist,” Epstein told CNN. “They know it doesn’t exist.”