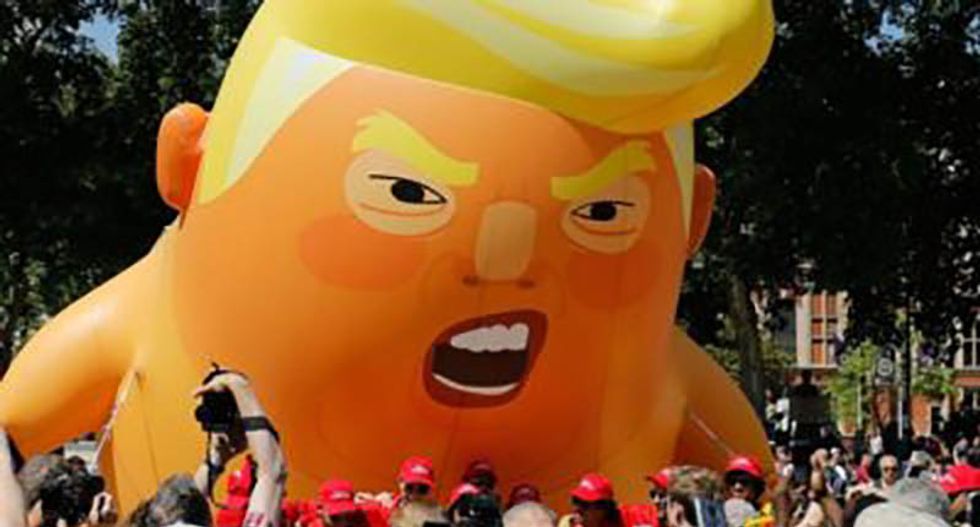 Whenever President Donald Trump is stumping for Republican candidates in a red state or holding a rally in one of the more conservative counties in Central Pennsylvania, it's obvious that he is taking a rally-the-base approach — and Trump’s base tends to be largely white, older and rural. Trump is hoping to pull off a victory in 2020 by firing that base up as much as possible.

But veteran New York Times opinion writer David Brooks has written a new column with a stern warning for Republicans: younger votes, as a rule, can't stand them.

Brooks is neither liberal/progressive nor far-right; he is typically described as centrist, center-right or mildly conservative, and he has written plenty of columns over the years that were critical of liberals and progressives. But his new column admonishes Republicans, citing demographics that don’t work in their favor.

The 57-year-old columnist notes that in the 2018 midterms, “voters under 30 supported Democratic House candidates over Republican ones by an astounding 67% to 32%.” And he adds that according to Pew Research, 57% of Millennials consider themselves “consistently liberal or mostly liberal” — whereas a mere 12% of Millennials “call themselves consistently conservative or mostly conservative.” To make matters worse, Brooks warns Republicans, “recent surveys of Generation Z voters” — that is, voters born after 1996 — indicate that “if anything, they are even more liberal than Millennials.”

In other words, far-right talk show host Ben Shapiro — who is 35 — is out of step with most of his generation. And he might be even more alien to Gen-Z.

“Moreover,” Brooks adds, “today’s generation gap is not based just on temporary intellectual postures. It is based on concrete, lived experience that is never going to go away.”

Citing one example of “lived experience,” Brooks points out that Millennials are used to racial diversity and that more of them grew up with it than Baby Boomers or the Silent Generation.

Brooks concludes his column with a reference to the late conservative William F. Buckley, who was once his boss.

“My mentor, William F. Buckley, vowed to stand athwart history, yelling, ‘Stop!,” Brooks writes. “Today’s Republicans don’t even seem to see the train that is running them over.”