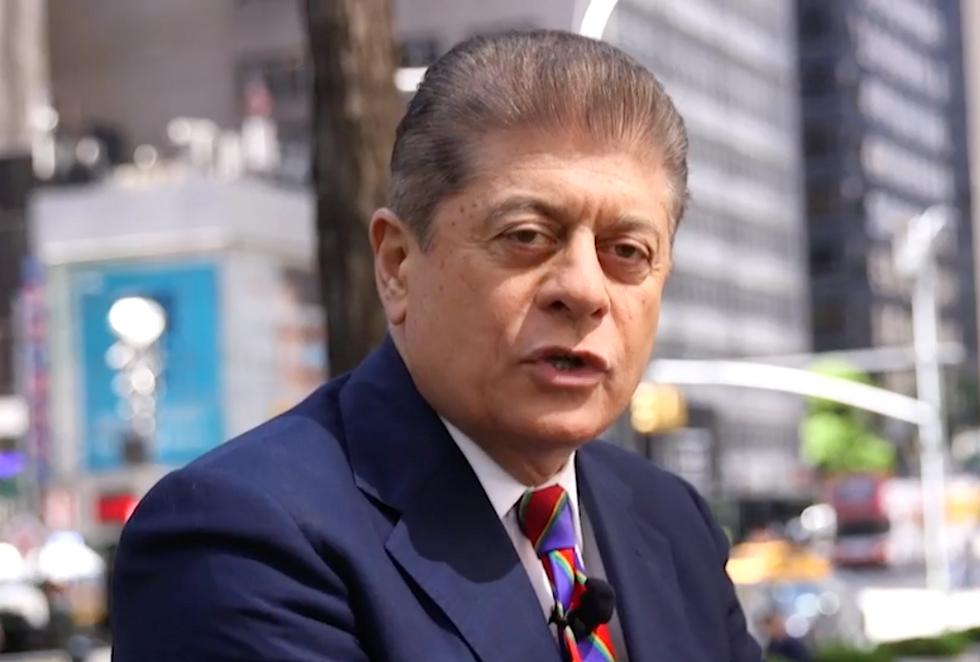 Returning from another "Make America Gag Again" trip abroad, Donald Trump was greeted by a nation shamed by his boorish behavior and prideful display of ignorance. He insulted the memories of American heroes and embarrassed himself at diplomatic events. It was a spectacle of incompetence and ego that was heralded by his State TV (aka Fox News) bootlickers.

Upon his return to the U.S., Trump immediately launched into one of his favorite, and most obvious diversionary tactics. He hurled impotent threats of punitive tariffs at Mexico if they didn't do something about the migrant situation. But he quickly caved in because even the Republicans in Congress recognized that those tariffs would be devastating to U.S. businesses. The deal he reached was nothing more than a warmed over version of what already exists.

What Trump is attempting to divert attention from is the increasing support in Congress, and the general public, for his impeachment and prosecution. That support is driven by the mounting evidence of his criminal activity and obstruction of justice. But if anyone thinks that this is a purely partisan movement, they haven't been watching Fox News lately.

The Senior Legal Analyst for the right-wing network, Judge Andrew Napolitano, just released a video wherein he outlines in detail why impeaching Trump would be legally well founded. And he bases his analysis solely on what is already publicly available via the report by special counsel Robert Mueller. Ironically, this is the report that Trump originally said "totally exonerated" him. But now he and his shills at Fox News are denouncing it as "pure, political garbage." That, however, is not the opinion of the top legal expert at Fox (The video wouldn’t load on dKos, but you can see it here on News Corpse):

"While there was some evidence of collaboration between Russian agents and the Trump campaign - like 127 telephone communications between them - there was not enough evidence to establish the crime of conspiracy."

It's important to note that insufficient evidence to indict is not the same as no evidence. And 127 phone calls has to be more than social or coincidence. Napolitano also raised the fact that there were "roadblocks" to Mueller's investigation of the President and that they were put there by Trump. That, according to Napolitano, was obstruction of justice:

"If the subject of a criminal investigation tells the people that work for him to lie to the FBI and falsify evidence so that the FBI will not find out whatever the subject does not want them to know - as Mueller said Trump did between ten and eleven times - that is obstruction of justice and it is for a corrupt purpose."

Napolitano goes on to explain that obstruction of justice is an impeachable offense and was used against both Richard Nixon and Bill Clinton. He also debunks the theory that sitting presidents cannot be indicted, because that would imply that they are above the law, which would be a breach of American jurisprudence that says that no one is above the law.

In his conclusion, Napolitano observed that "Democrats are hungry for [impeachment]" and that "the evidence is there." That's an unambiguous judgement that the likelihood of Trump's guilt is sufficient to warrant further investigation, trial, and removal from office. And this isn't some wild-eyed, radical, Democrat saying so. All of which puts Trump in the uncomfortable position of being convicted in the court of conservative opinion. And that was the last bastion of his defense. The rest remains for Congress to do its job and uphold the dignity of their institution and of the nation.