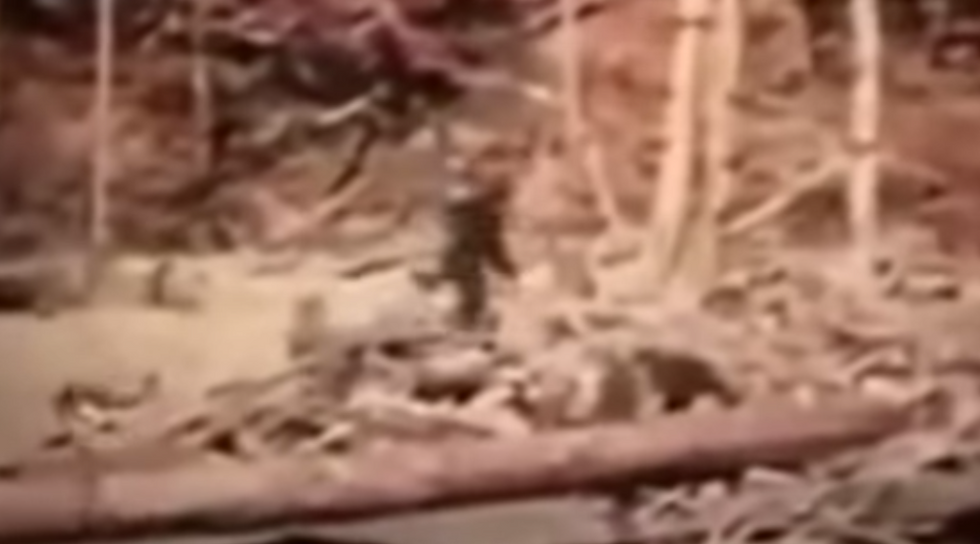 Bigfoot was once the subject of an inquiry by the Federal Bureau of Investigations, according to documents revealed on Wednesday.

The information was released by the FBI's records vault, which periodically releases information of public and historical interest.

According to the documents, the inquiry arose in response to a request from Peter Byrne, director of the Bigfoot Information Center and Exhibition. He had discovered 17 hairs he believed could have belonged to Bigfoot.

"The FBI Laboratory conducts examinations primarily of physical evidence for law enforcement agencies in connection with criminal investigations," wrote Jay Cochran, the assistant director of the FBI's Scientific and Technical Services Division, to Byrne in 1976. "Occasionally, on a case-by-case basis, in the interest of research and scientific inquiry, we make exceptions to this general policy. With this understanding, we will examine the hairs and tissue mentioned in your letter."

The records even include an image of the hairs.

Further records indicate that the hairs were "examined by transmitted and incident light microscopy." Investigators looked at "morphological characteristics such as root structure, modullary structure and cuticle thickness." They also compared the hairs to other known samples.

"It was concluded as a result of those examinations that the hairs are of deer family origin," Cochran wrote.

Or maybe that's just what the FBI wants us to think.