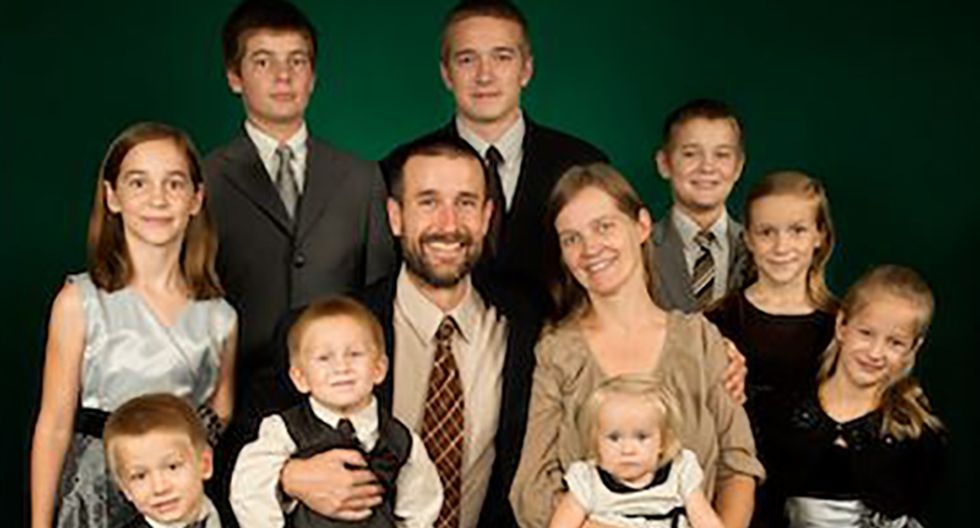 Fundamentalist Christian Pastor Steven Anderson, who has made headlines in recent years by calling for the execution of all gay people, has just become the first person Ireland has ever banned.

Anderson had planned to preach to a congregation in Ireland on May 26. It took just one petition signed by just 14,000, The Daily Beast reports, for the government of Ireland to act.

Citing biblical passages, Pastor Anderson once told his followers, "if you executed the homos like God recommends, you wouldn't have all this AIDS running rampant."

Anderson has also referred to gay people as "disgusting," "vile," "reprobate," "haters of the lord," "filled with murder," and "basically rapists."

He's also prayed for the death of President Barack Obama.

Anderson has been banned now by over 30 countries, including all 28 in the European Union.