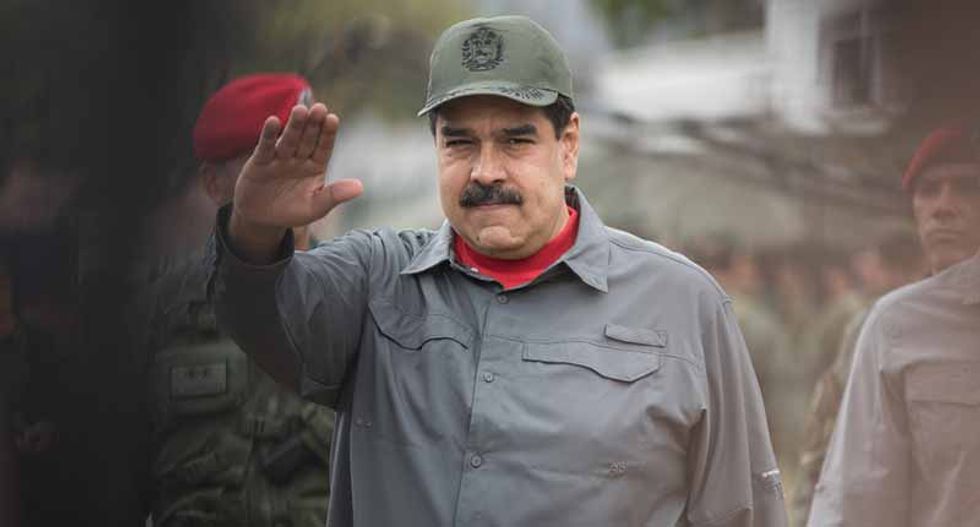 You have to be at least a little impressed at how Donald Trump's business operations seem to be magnetically attracted to the world's sketchiest figures. McClatchy and the Miami Herald have uncovered a 2015 sale—just two months before Trump kicked off his presidential bid—of a Trump-owned Dominican Republican property to a "mysterious" shell company the reporters were able to link back to Venezuelan figures now under U.S. sanctions.

The Venezuelans are close associates of Diosdado Cabello Rondón, widely believed to be the second most powerful man in President Nicolás Maduro’s regime in the troubled, oil-rich South American nation. The Trump administration has accused Cabello of drug trafficking and money laundering.

This time around, at least so far, there doesn't seem to be anything illegal about the sale. That said, the Trump Organization is refusing to comment on it, even to the point where we don't know what the sale price of the listed $3.5 million property actually was. (If Trump had released his tax returns, the question would be answered.) And it is an awkward look for Trump, whose real estate dealings continue to turn up ties to groups and individuals the U.S. government considers to be criminals and who would soon go from courting allies of the Chávez regime to red-faced (orange-faced?) declarations of their malevolence. Go figure.

In any event, Cabello went from being somehow involved in the purchase of a Trump property in 2015 to being sanctioned by Trump Treasury Secretary Steven Mnuchin in 2018 for "narcotics trafficking, money laundering, embezzlement of state funds, and other corrupt activities."