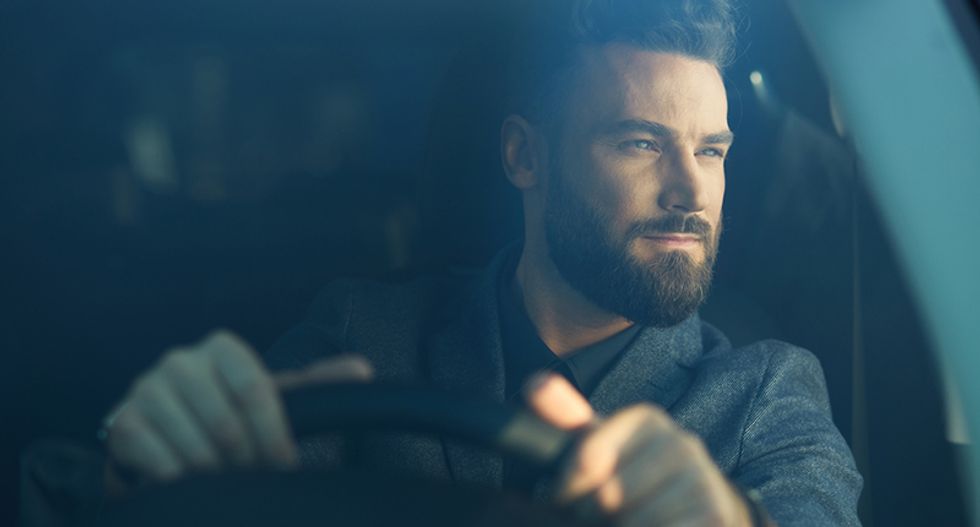 Now, only two business days since the much-anticipated IPO, the company’s stock has dropped from its initial public offering of $45 down to $37.25 at the end of the day today — an overall drop of 17%.

The CEO of Uber, Dara Khosrowshahi, sent an email to employees to try to smooth the situation. Reporter Mike Isaac of the New York Times obtained the email, which read in part: "Remember that the Facebook and Amazon post-IPO trading was incredibly difficult for those companies. And look at how they have delivered since. Our road will be the same.”

An optimistic investor might ask: does Khosrowshahi’s analogy, between his company and Amazon or Facebook, pass muster? Not really. In fact, the outlook for Uber is pretty dismal.

The company lost 3.0 billion in 2018; it had $11.2 billion in revenue. Given the degree to which the company is able to dodge normal taxi-service costs by offloading them to their poor drivers, that fact alone is pretty damning.

And about Uber’s business model: There are myriad stories  about how bad it is to be an Uber driver, so how does the company retain its contractors? First of all, not well: a 2017 report found that only 4% of Uber drivers were still working with the company after a year, meaning the company must constantly recruit.

Unlike a limousine or taxi service, Uber is a platform — the employees own almost all of the assets that an old-school limo company would likely own. Assets like cars depreciate, something that the average driver probably doesn’t account for, but which saves Uber millions of dollars. Kati Sipp, a consultant who works in labor, told me previously how depreciation is a hidden cost for drivers:

"People just don’t understand it, when they get into things like depreciation… Say you're driving your car around ...  your car experiences depreciation, you're paying for car insurance, [your fare] doesn't cover all of the costs of operations that you have as an independent contractor… so then you end up making [far less] when you offset your cost against whatever the bounty is.”

Beyond this, the company obscures precisely how much its drivers make per hour through a complicated system of pay, to manipulate them into taking ever-smaller cuts of the passenger’s fare. Both Lyft and Uber do not reveal what passengers are paying to drivers, and seem to be taking increasingly large percentage cuts, as a Guardian report from last month found:

A few weeks ago, Giovanny Tarrago, who has been driving full-time for Uber in Chicago for two years, noticed as he audited his fares that price surges were showing up for riders, but not for drivers.

Demonstrating the differences shown in the Uber app for drivers compared with riders through screenshots, Tarrago said: “When Uber and Lyft do that, they pocket the difference. It’s unfair that hasn’t been communicated to passengers and a lot of drivers around the country still aren’t aware of how the pricing model works.”

An Economic Policy Institute report from 2018 found that after taking into account vehicle expenses and depreciation, Social Security and Medicare taxes paid after the fact, the average Uber driver wage was $10.87 per hour. Basic statistics knowledge suggests that many drivers would make below their local minimum wage, which varies nationally from $7.25 per hour to $15 per hour in some cities in California.

In other words, these common psychological tactics — of obscuring the true wage and passing off hidden costs of maintenance and depreciation onto drivers — are intrinsic to Uber’s business model.

Incredibly, despite this unprecedented systematized exploitation of their contractors, Uber still can’t turn a profit, and subsidizes its rides to the tune of billions a year, all of that from investors — first private ones, and now the general investing public. The infusion of more cash via its IPO feels like a good way to extend a Ponzi scheme.

The company’s long-term goal, at least according to the brass, has been to get to automated vehicles that would eliminate drivers entirely, but such a goal is decades off, and may not be possible whatsoever due to the limitations of computers' ability to think and behave like humans.