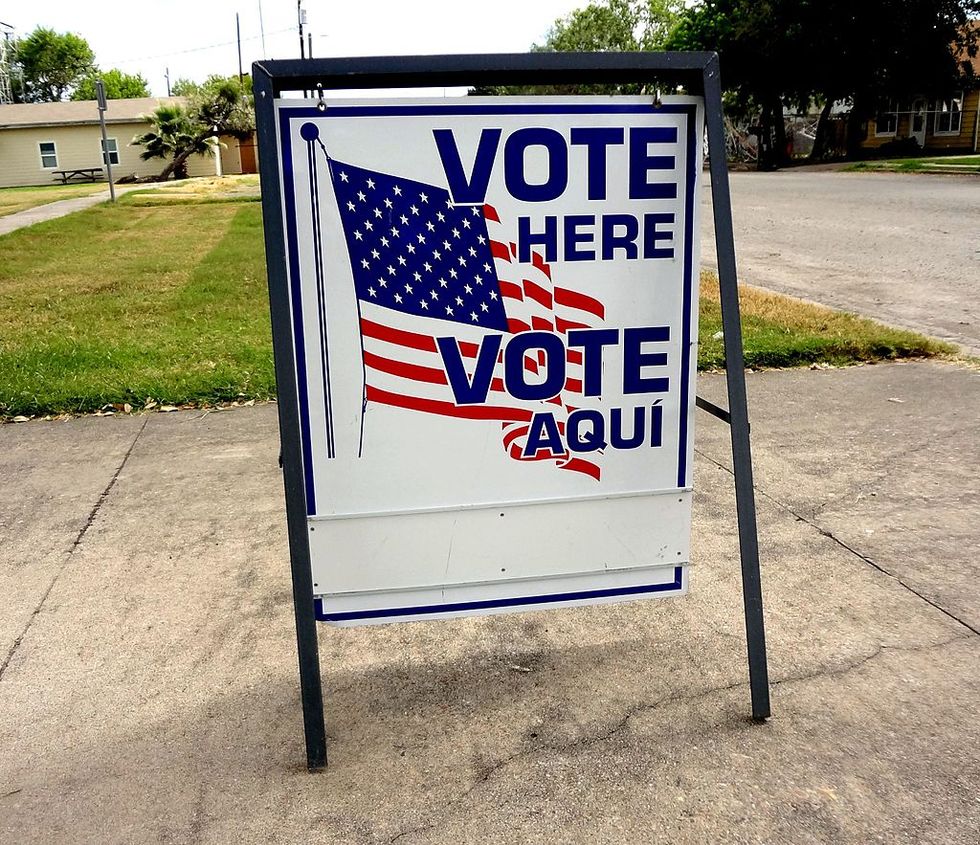 In the United States, older voters have a reputation for being more likely to vote than younger voters. But according to a study by Pew Research Center, three generations that are younger than Baby Boomers — when combined — voted in higher numbers in the 2018 midterms.

Analyzing newly available U.S. Census Bureau data, Pew found that collectively, voters in the 18-53 range cast 62 million votes compared to 60.1 million cast by Baby Boomers and those who are older (i.e., remaining members of the Silent Generation and the World War II Generation).

According to Pew, Millennials and Gen-Xers combined cast 21.9 million more votes in 2018 than they did in 2014. Between 2014 and 2018, Pew reports, the number of Millennials who were eligible to vote in the U.S. “grew by 2.5 million” because of “the number of naturalizations exceeding mortality.” And 4.5 million votes, according to Pew, were cast by members of Gen-Z who weren’t old enough to vote in 2014.

Pew broke down the 2018 votes by percentage, reporting that 21% of the votes came from Millennials, 26% from Gen-X, 4% from Gen-Z, 36% from Baby Boomers and 13% from the Silent Generation or earlier generations.