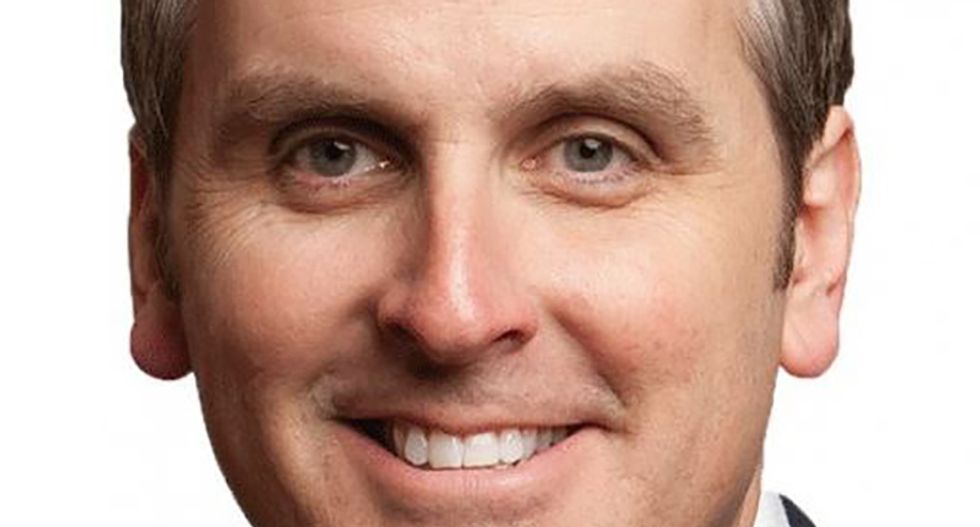 Texas Republicans are pushing two new bills that critics say are aimed at suppressing voter turnout after a similar bill died days before the end of their legislative session.

On Sunday, a State Senate bill that was passed with only Republican support, which would have increased criminal penalties for voter registration-related crimes and made it harder for volunteers to help elderly and disabled voters get to the polls, effectively died after it missed a legislative deadline in the House, The Texas Observer reported.

With the legislative session drawing to an end, Republican lawmakers have passed two more bills that critics say are intended to reduce voter turnout.

House Bill 1888 would ban mobile polling stations, which help college students, the elderly and low-income residents cast ballots, from being mobile. The bill would require these temporary branch polling places to remain in just one location for the duration of the early voting period. Mobile polling stations are currently used as a way to address demand and wait times for groups that may have difficulty getting to a polling location, like rural voters, college students and residents at long-term care facilities.

State Sen. Joan Huffman, a Houston Republican who sponsored the bill, said that the mobile polling places were being abused by “targeting desirable voting populations at the exclusion of others.” She rejected concerns from Democrats about disadvantaged groups being hurt by the move, saying that those who need to make arrangements to vote “have time to do that.”

“This is going to take away their ability to access these polls. … We don’t need to have voter suppression laws, especially after serving the country honorably,” Henry told The Texas Observer. “I’m sure, on both sides of the aisle, Republicans and Democrats, we can all agree that taking away those rights is not something we want to do as a state.”

Republicans also doubled down on the state’s failed attempted voter purge. Earlier this year, Texas Secretary of State David Whitley announced that the state had identified nearly 100,000 people he claimed were illegally registered to vote. Whitley later admitted that many of the people on the list were actually naturalized citizens and a federal judge banned the state from removing anyone from the rolls without court permission, slamming Whitley for abusing “the power of government to strike fear and anxiety and to intimidate the least powerful among us.”

Republican state Sen. Bryan Hughes introduced an amendment this week that would require the secretary of state to verify voter eligibility by confirming their citizenship status on a monthly basis.

“My concern is that we’re just going to put a target on naturalized citizens and keep them from being eligible to vote,” San Antonio Democrat José Menendez told The Texas Observer.

“At the end of the day, there are still some problems with tying in the review of the voter rolls with the DPS records, especially because that process has been exposed to be faulty to begin with,” added Zenén Jaimes Pérez, communications director for the Texas Civil Rights Project. “This process will be a waste of time and money on the part of the state.”