'Sending a signal to his cronies': Outed CIA agent reveals why she thinks Trump pardoned Cheney's chief of staff 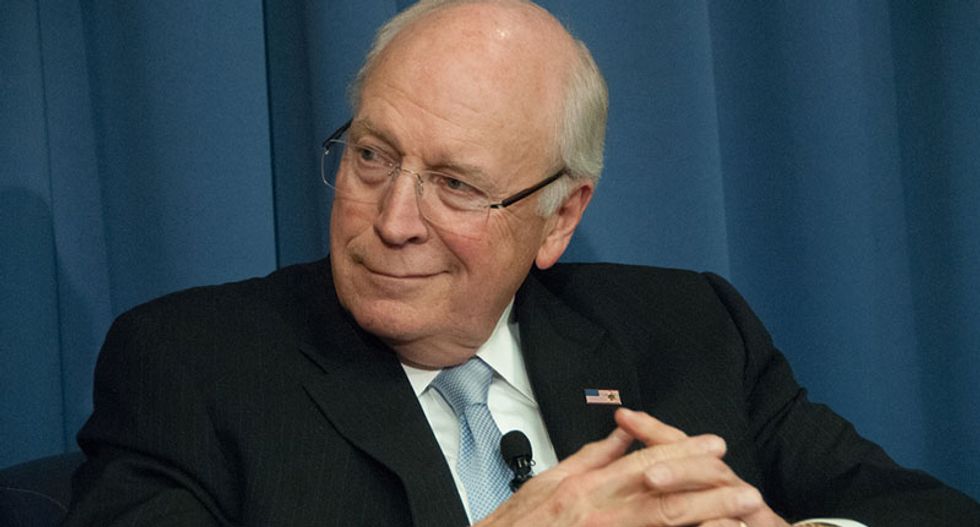 Former CIA agent Valerie Plame, whose identity as a covert officer was leaked by Vice President Dick Cheney’s chief of staff Scooter Libby during the Plame affair, on Monday spoke with CNN’s John Berman about Donald Trump’s decision to pardon Libby — explaining that she thought the president was sending a message to “his cronies” with the move.

Berman first asked Plame if, as a former member of the intelligence community, she agrees with Attorney General William Barr’s assessment that the Trump campaign was “spied” on.

“I absolutely do not,” Plame replied. “These are professionals in our intelligence community, both in the federal bureau of investigation and in the CIA. I have to believe that what happened is there was real cause. The barr is extremely high to collect information, particularly on U.S. citizen.”

“So I don’t know all the details of what led to that, but I think Attorney General Barr’s rather casual assessment that the FBI spied on candidate Trump is a little too loose with the facts,” she added.

Asked to “make sense” of Trump’s decision to pardon Libby, Plame explained the decision had “nothing” to do with her — or with Libby.