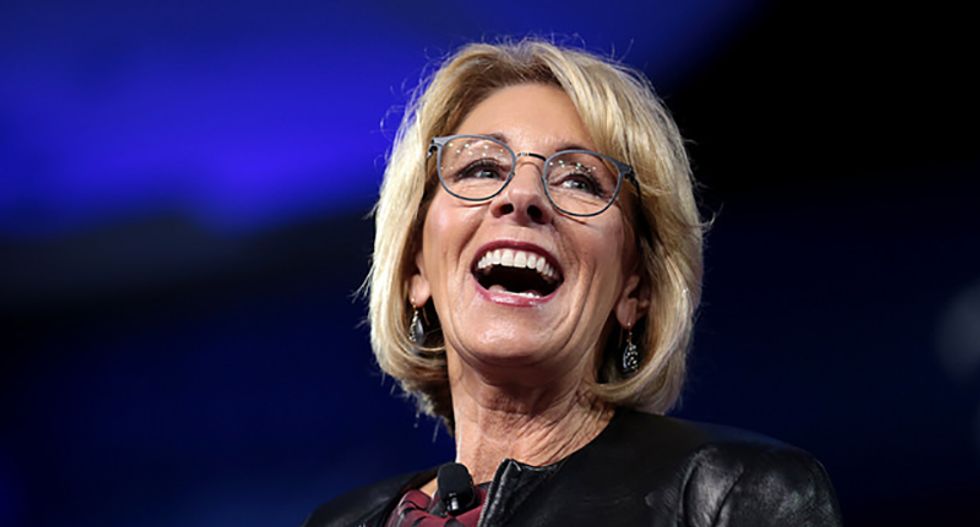 The Public Service Loan Forgiveness program is an effort by Congress to reward Americans who take on demanding public service professions like teaching or nursing by allowing for forgiveness of their past student loans. It is not entirely as charitable as it sounds: It is becoming a near-impossibility to enter such professions due to the skyrocketing costs of the necessary degrees, and if America is going to have any teachers or nurses at all we are either going to have to cut college costs dramatically or foot some of that bill ourselves.

The program, founded in 2007, is now in trouble. Ten years after the program's introduction, only 1% of all applications for forgiveness have been approved, with the rest being denied for sometimes-hazy, often-bureaucratic reasons. Private loan servicers have steered their clients into ineligible plans. The legislation as originally written excluded the majority of loan types to begin with. Some of the problems were fixed, others were put off, and then a Republican "president" popped into office, trailing a string of aides and advisers who are actively hostile to the very premise of the program.

In a hearing last month, Education Secretary Betsy DeVos criticized the program for, as she put it, elevating certain professions over others. “We don’t think that one type of a job, one type of role should be incentivized over another,” she said.

As such, Trump's team has hardly been eager to take steps to make the program less unwieldy. Instead, they have called for ending the program outright in each of their budget proposals. If the program is to survive, it may be up to the next administration to stitch things back together after the current one is gone.