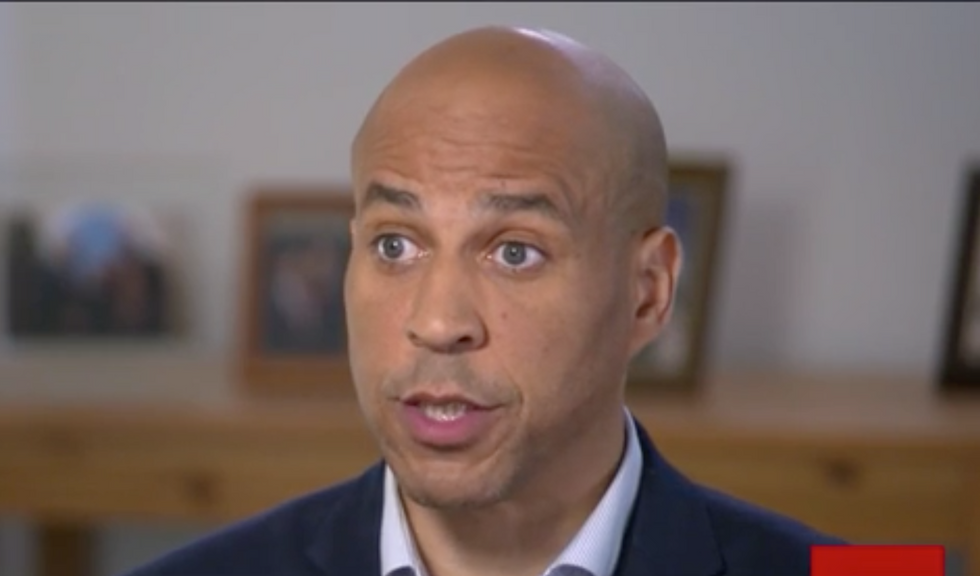 The politics of charter schools have changed, and bipartisan support for these publicly funded, privately controlled schools has reached a turning point. A sure sign of the change came from Democrats in the House Appropriations Committee who have proposed a deep cut in federal charter school grants that would lower funding to $400 million, $40 million below current levels and $100 million less than what the Trump administration has proposed. Democrats are also calling for better oversight of charter schools that got federal funding and then closed.

This is a startling turn of events, as for years, Democrats have enthusiastically joined Republicans in providing federal grants to create new charter schools and expand existing ones.

In explaining this change in the politics of charter schools, pundits and reporters will likely point to two factors: the unpopularity of Secretary of Education Betsy DeVos, an ardent charter school proponent, and teachers’ unions that can exert influence in the Democratic Party. But if the tide is truly turning on bipartisan support for charter schools, it is the charter industry itself that is most to blame.

For years, support for charter schools has been the norm in the Democratic Party.

The Obama administration dramatically expanded federal support for charter schools with the avid support of Democrats in Congress. A slew of Democratic governors, from Andrew Cuomo in New York to former Governor of California Jerry Brown, have been charter champions.

Candidates in the Democratic Party presidential primary who’ve been highly supportive of charter schools include Senators Cory Booker of New Jersey and Michael Bennet of Colorado and former Colorado Governor John Hickenlooper. Other Democratic presidential contenders who are newer on the scene such as Julian Castro and Beto O’Rourke have connections to charter schools or their supporters.

But the divergence in charter school politics was certainly visible in 2018 elections when Democrats flipped seven governor seats and brought into office new leaders who expressed strong skepticism of these schools. In races for seats in the U.S. House and in state legislatures, the largely uncontested playing field charter school proponents have enjoyed in nearly two decades of elections was thick with formidable opponents who campaigned against an open-wallet policy for charters.

The growing divide over charter schools in the Democratic Party is a reflection of what’s happening among voters. A recent Gallup survey showed support for charters among Democrats eroding from 61 percent in 2012 to 48 percent, while Republican support remained steady at 62 percent over the same five years.

Now candidates in the Democratic presidential primary are taking cautious approaches to talking about charters. When CNN correspondent Jake Tapper recently asked Booker whether he was “part of the charter school movement,” Booker declined to answer the question directly, responding instead that he is for “solutions.” Tapper replied, “It seems you’re reluctant to say you’re part of the public charter school movement.”

Serious analysts of charter school politics can point to multiple factors that are changing alignments.

The drumbeat of reports revealing corruption, fraud, and blatant profiteering in the charter school industry has certainly penetrated the conversation.

News outlets report the legislation proposed by House Democrats was influenced by a recent analysis which found that as much as $1 billion in federal money was wasted on charter schools that never opened or that closed because of fraud, mismanagement, other issues. That analysis, which I coauthored with Carol Burris of the Network for Public Education, urged the department of education to follow through with recommendations from a 2018 federal audit of charters, a recommendation House Democrats have also taken up.

Concerns over widespread charter school corruption have mushroomed as news of scandals have become near-daily occurrences across the country, including from Arizona, Florida, California, Georgia, Nevada, and New Mexico.

Also, teachers who recently walked off the job to protest unchecked charter expansion in Los Angeles, Oakland, West Virginia, and Jefferson County, Kentucky, have helped to shift the politics of charter schools by pointing out that charters, as they are currently conceived and operated in most places, now pose an existential threat to public school systems.

The politics of charter schools have also changed in the African American community. Urban communities of color that were supposed to be the intended beneficiaries of charter schools have now become intense battlegrounds where expansions of these schools are increasingly strongly contested. When prominent civil rights groups including the national NAACP, the Movement for Black Lives, the Journey for Justice Alliance, and the Alliance to Reclaim Our Schools called for a moratorium on the expansion of charter schools and for stronger oversight of these schools, it signaled to Democrats that two of the party’s strongest factions, labor and civil rights groups, have come together on resistance to school privatization.

But the charter school industry’s worst enemy is undoubtedly itself.

When the whole idea of creating a charter school to serve as a laboratory of innovation for educating special needs students transformed into a movement, and then an industry, the goal changed from a collective effort of local citizens to educate children to become a scourge of low-quality institutions devouring the common good for the sake of its own growth.

While stories of corrupt and low-quality charter schools have become routine in local and national news, the charter industry has continued to argue that government regulation and the ineptness of charter authorizers are the only problems and that there could not possibly be anything wrong with charters themselves.

As numerous research reports continue to reveal charter schools increase segregation of students on the basis of race, income, and ability, the charter industry responded by denying and then ignoring the problem.

“What was once billed as a model for the improvement of traditionally governed public schools,” writes the Washington Post’s Valerie Strauss, “has become a troubled parallel system of privately managed schools with, in many places, patterns of waste, fraud, and segregation.”

In that piece, Strauss includes a lengthy analysis by Burris asking whether charter schools can be rehabilitated and reconnected to their original mission. Her conclusion—after weighing the frequency and seriousness of scandals, the persistent evidence of discrimination and segregation, and the depletion of public school funding—is “a resounding no.”

The fact there are numerous charter schools that do wonderful work will continue to provide fodder for charter fans to refute Burris’ argument. But charter schools will be an increasingly contentious political issue—and deservedly so. In her piece, Strauss points to an observation I made in 2013, that charter school enthusiasts who had concerns about creating good schools had come to a Pogo moment when their search for an enemy had led “to a mirror.” Clearly, six years ago they liked what they saw. Now they’re paying the political consequences for that.