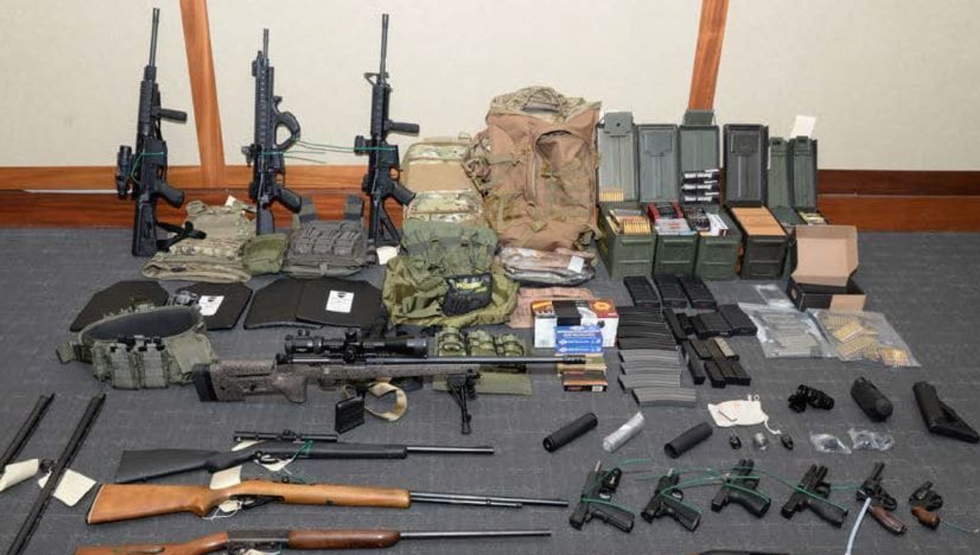 Christopher Hasson, the Coast Guard officer accused of planning white supremacist terror attacks and targeting prominent figures in the government the media, will remain behind bars ahead of his trial, a federal judge in Maryland ruled on Monday. This decision overturned a magistrate judge's prior ruling that would have let Hasson out.

While prosecutors have laid out in extensive detail Hasson's alleged plots, he does not face any terrorism charges. He is facing drug and firearm charges.

The magistrate judge, Charles Day, had said he had "grave concerns" about Hasson, but the government had not met the standard required to show that he should not receive bail.

But Day had also given the prosecutors time to appeal that decision, and U.S. District Judge George Hazel overturned the decision.

But attorney Liz Oyer said that her client is being targeted for his "private thoughts" that he didn't share with others.