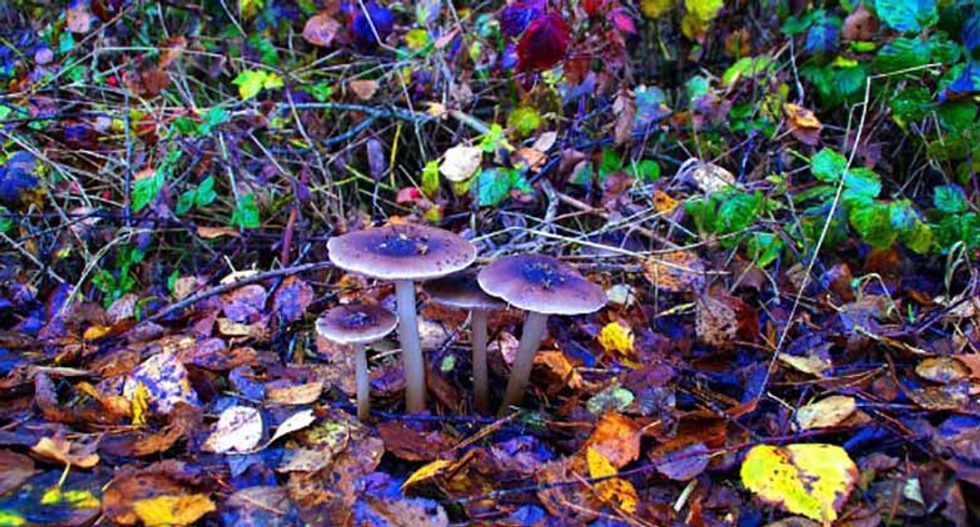 The movement to legalize or at least decriminalize marijuana has grown considerably in recent years in the United States. Denver has become one of the top cities for marijuana reform, and this week, voters in Colorado’s largest city will have a chance to vote on how another drug is regulated: hallucinogenic psilocybin mushrooms.

The movement to decriminalize psilocybin in Denver has both its supporters and its opponents. Supporters of Initiative 301 range from liberals and progressives to right-wing libertarians. The Libertarian Party has been staunchly opposed to the War on Drugs and pushed for legalization of all drugs, including hard drugs.

Beth McCann, Denver’s district attorney, and Denver Mayor Michael B. Hancock, both Democrats, are among the opponents of Initiative 301.